Why alcohol consumption in Russia has fallen 40%

Alcohol consumption in Russia has fallen by 43% since 2003, and its citizens are better for it, according to the World Health Organisation (WHO). 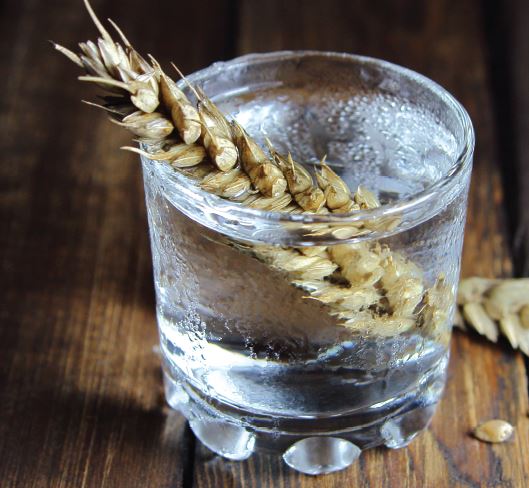 Russians consume an average of just under 12 litres of pure alcohol each year, WHO said. While this is still a higher figure than the global average, a substantial decrease in consumption has meant that the country’s residents are living longer.

Male life expectancy hit a low of 56 in the 1990s, according to WHO, but has recovered significantly since people started drinking less. Life expectancy increased in 2018 to 68 years for men and 78 years for women.

The WHO credits Russian president Vladimir Putin for initiatives such as “restrictions on alcohol sales & promotion of healthy lifestyles, as well as excises on wine, beer and spirits.

Men in Russia drink almost three times as much as women, according to the organisation’s report, with men consuming just over 30 litres of alcohol annually. When it comes to types of alcohol, spirits and beer are the most popular, each making up 39% of total consumption.

The report, which was published on Tuesday, said that Russia “has long been considered one of the heaviest-drinking countries in the world,” adding that in the 1990s and early 2000s, research suggested that one in every two men of working age would die prematurely because of alcohol.

It said the decline in drinking over the course of the 21st Century could be attributed to “staggered implementation of alcohol policies”.

Under Vladimir Putin, the government has implemented a number of anti-alcohol policies, including a ban on shops selling any alcohol after 11pm, increases in the minimum retail price of spirits and an advertising blackout.

However,Russian president Dmitry Medvedev, is also one of the most influential anti-alcohol policymakers in the country’s recent history. In 2011, Medvenev signed a bill that meant that beer would be officially recognised as an alcoholic beverage in Russia. Until then, anything with an ABV below 10% was considered a foodstuff.

He also oversaw the implementation of a 200% tax hike on beer which came to effect in 2013.