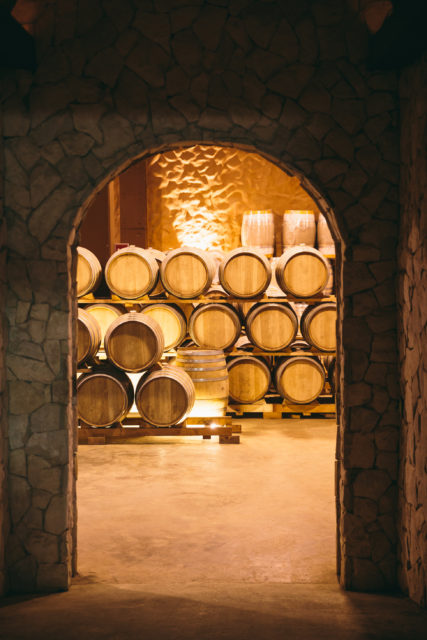 The fine wine merchant, which dates back to 1854, making it one of the oldest in the UK, has been sold to an international private company, Coterie Limited, along with Vinotheque Holdings Limited, which is the landlord of Vinotheque Ltd, a 100% subsidiary of London City Bond (LCB) which provides the warehousing and storage of Lay & Wheeler.

Updated: A Naked Wines spokesperson told the drinks business that the buyer, Coterie, is a “privately held family office”, while Cavendish, who advised on the sale, told db the company did not want to be prominently featured in the Lay & Wheeler announcement. (17:25, 2/10/2019)

The merchant, which focusses on the online retail of fine wines through a subscription-based wine clubs along with brokerage and bonded cellarage, said the sale, which returns the company to private ownership, was positive for suppliers, staff and customers, and that it “looked forward to building on its historic successes with a renewed focus”.

In a letter to Lay & Wheeler’s customers, Lay & Wheeler’s MD Katy Keating said the new owners – about whom little is known – recognised the rich heritage of the business and looked forward to supporting the company’s next chapter.

“After 160 years, we are just getting started,” she said.

John Farrugia, partner at Cavendish Corporate Finance, who advised the Naked Group on the deal, confirmed that the strong performance of the company in recent months had ensured a very competitive process with a number of UK and International bidders. Before the announcement, several interested but undisclosed parties were rumoured to be interested, with Sky News naming Michael Spencer, chairman and part-owner of BI Wines & Spirits, as one of them.

“We were pleased to capitalise on our international reach to source a high-quality buyer for Lay & Wheeler and the sale illustrates that there is still strong overseas interest in acquiring UK mid-market businesses,” he said.

Lay & Wheeler was acquired from the Wheeler family in 2009 by Majestic PLC, before the parent company’s reverse merger with Naked Wines PLC in 2015.

The commercial and retail business of Majestic Wines was sold to Fortress investment group for £100 million at the beginning of August in order for Naked Wines to concentrate on building its digital business, a plan was first announced in March.

Naked Wines said the sale represented “another significant milestone in the evolution of the Naked group by freeing up capital and resource to pursue the significant growth opportunity ahead of Naked”.