Londoners spend almost £83,000 on beer in a lifetime, survey finds

A new survey has found that Londoners pay more than double the average amount spent on pints of beer in the pub over a lifetime, equating to £82,731.54, compared to the British average of £38,819. 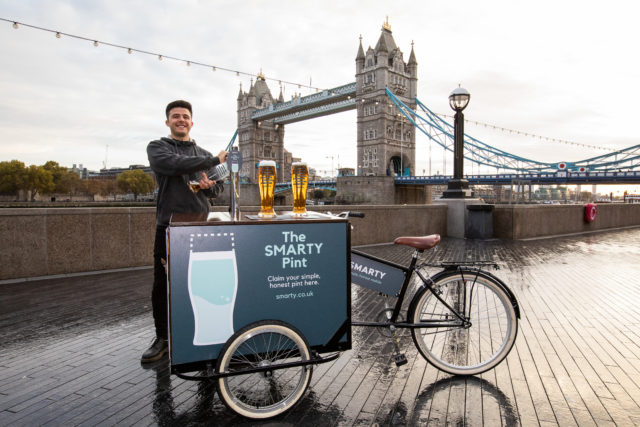 The study, carried out by SIM-only mobile network provider Smarty, also found that Londoners spend an average of £4.49 per pint, and fork out almost £83,000 on beer in the on-trade over a lifetime.

The average Brit, according to the survey, went to the pub four times a month, spending an average of £17.53. Londoners, however, shelled out £23.04 on a typical pub trip. The average price of pint in Britain was found to be £3.61.

2,000 British nationals who consume alcohol were surveyed in the study, which found that 57% believe drink is overpriced.

Half of those surveyed believed the price of a drink has gone up noticeably in the past five years, with a sixth believing this increase has been faster than the cost of petrol.

The majority of those surveyed in London said that they would be prepared to travel 10 and a half miles for a cheaper drink.

A fifth of those polled via OnePoll were worried that the price of alcohol will be affected by Brexit.

Based on the findings, Smarty is introducing the ‘Smarty Pint’, which allows customers to buy beer at a fair price. The mobile network is offering customers in London the chance to pick up a “true, honest value” pint on 21 November at London South Bank, Riverside Walkway. 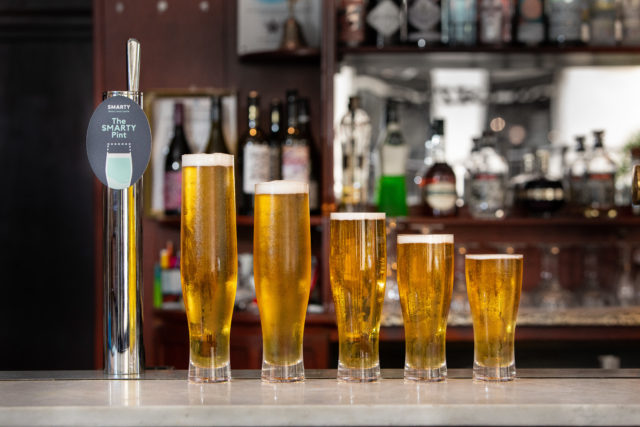 A spokesperson from Smarty said: “The research shows just how much the price of something – particularly a pint – differs depending on where you are in the country. Brits are paying much more for exactly the same product purely because where they are based.

“We believe the public should receive the true value of what they pay. Off the back of the findings, we’re offering the Smarty Pint, a pint that gives you the true, honest value.

“If you’re based in London where typically you’re paying nearly double the cost compared to the area with the cheapest pints in the UK, you can head down to London South Bank, Riverside Walkway, on 21 November from 5-7pm to get yourself 1.6 times the beer, on us.

“We’re looking at other places in the UK to take our Smarty Pint. We ask the public to tweet us @smartymobileuk for a chance to have the Smarty Pint visit their city.”

Scroll down to view the most expensive places for a pint. 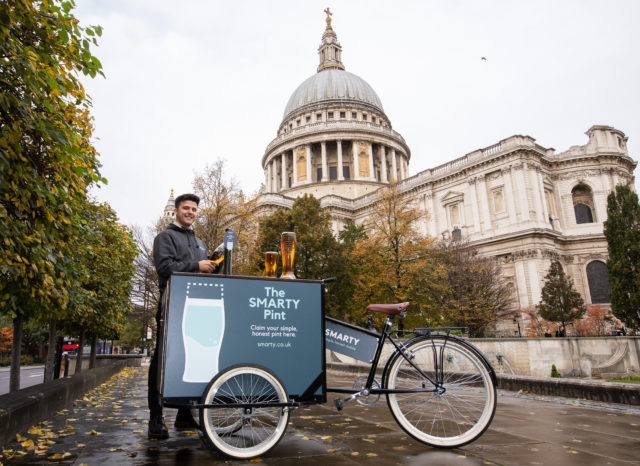 BEER PRICES IN UK PUBS ‘UNAFFORDABLE’, BUT WHICH TOWNS ARE THE CHEAPEST FOR A PINT?