Gin sales are slowing down, but can rum catch up?

Gin sales have soared in the UK over the past decade, but as consumers are still looking for new ‘craft’ products, other spirits categories are starting to catch up. 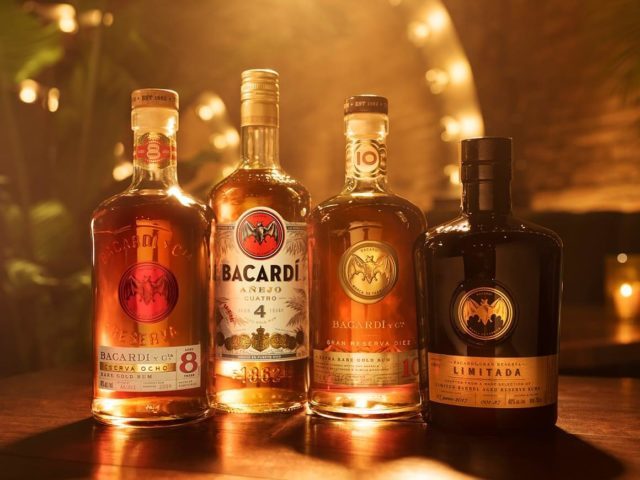 This is roughly double the rate at which sales of gin. The gin market saw annual growth at a rate of 3.8% in the same period. This, the group said, “clearly demonstrates how rum is capitalising on the slowing gin market after years of growth.”

Matthew Coates, consumer analyst at GlobalData, said: “Sales of rum reached over £1 billion in 2018, around one year behind gin. Currently, white rum is the most popular but the Wine and Spirits Trading Association (WSTA) predict that spiced and flavoured rum categories will becoming the leading product type for consumers by the end of 2019.

However, the gin category is still expanding, particularly at the higher end of the market. A staggering 402 new gin brands have entered the market since May 2016, 367 of which are premium brands, according to spirits group William Grant & Sons, which released its 2019 market report last week.

Coates said the resurgence of rum sales is being driven by “consumer demand for craft spirits, similar to the growth seen in craft beer over the past decade. In 2006, around 50 rum brands were available to the British public, compared to nearly 200 in 2019.”

Gin came back into favour in the 2000s just as consumers were becoming more interested in “craft”-focused brands. It is relatively easy and cheap to produce compared to dark spirits such as rum and whisk(e)y, but offers an alternative to artificially flavoured vodkas and other white spirits. This has enabled entrepreneurs to set up their own smaller distilleries and sell their wares to bars looking for more diversity on the drinks card.

According to the analyst, rum will face a greater challenge in gaining widespread popularity due to the higher cost, the greater difficulty involved in producing varieties, and the longer periods of time needed to age.

But some key players in the spirits industry are working around this by rebranding their rums as premium, luxury serves and drawing attention to the complex production techniques behind them.

Diablesse uses traditional pot and column distillation methods to produce a more authentic taste, for example. Atom Brands, the company responsible for That Boutique-y Gin Company, extended its collection of limited-edition, small batch spirits to rum, with the launch of That Boutique-y Rum Company last year. Created with the help of rum expert Peter Holland, the range comprises rare bottles and aged rums from exciting or long-lost distilleries, including the Caroni Distillery in Trinidad and Monymusk in Jamaica, as well as unexpected finds such as unaged offerings from O Reizinho Distillery in Portugal.

Marketing is also important for rum makers to change the spirit’s image, especially if brands can frame it as “education”. Bacardi collaborated with a tech startup in May called Send me a Sample, which works on both Amazon Alexa and Google Assistant, to offer potential customers in Germany a free trial of its Bacardi Añejo Cuatro Dark Rum.

Coates said these developments are “repositioning rum from being a cheap party drink or sailor’s favourite to a premium luxury spirit. Rum is entering an exciting and diverse production era to be explored by consumers and manufacturers alike.”