The Cava D.O. is launching a Cava Discovery Week in key international markets next month in a bid to raise the profile of the Spanish fizz. 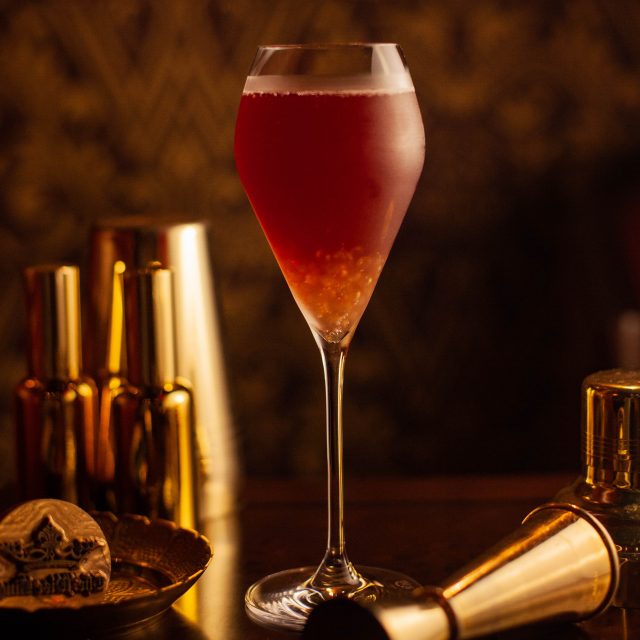 The industry body for Spain’s Cava producing wineries will host a series of marketing stunts in Belgium, Japan, the US and UK from 18 November to 24 November, hoping to raise awareness of the various quality classifications for the sparkling wine in the run-up to Christmas.

Last month, the Consejo Regulador Cava announced plans for an international campaign to improve the Spanish sparkler’s reputation and sales, which have been overshadowed by those of Prosecco in recent years.

Drinkers in the UK bought roughly 23 million bottles of Cava last year, according to the WSTA, but the Spanish sparkler’s sales are still far behind both Champagne and Prosecco.

Pages said the group hopes that running the campaign during the festive shopping season will make consumers “reconsider how they enjoy Cava and which style they would like to be drinking.”

Pages said they will target both consumers and industry professionals to promote Cava’s “higher end wines”.

More expensive, premium expressions, he said “are often so much better than other sparkling wines that can be found on the market.”