The regulatory body for Cava production in Spain has launched a new international campaign to improve the reputation of the Spanish sparkling wine with drinkers worldwide. 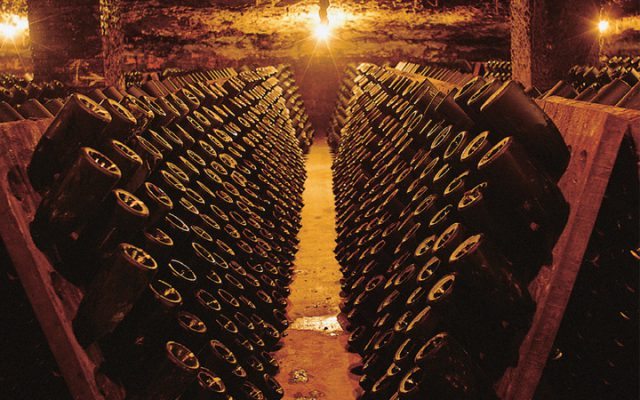 “Our main challenge is to get Cava into the spotlight as a versatile and quality sparkling wine. Not just bubbles,” Javier Pagés, President of Consejo Regulador Cava, said.

The announcement of the campaign comes as part of the Consejo Regulador’s Strategic Plan for 2019-2020. It focuses on three key pillars, including clearer segmentation for both quality and regional origin for Cava, stricter quality control measures for producers, and an extensive marketing campaign in five countries.

The marketing activities are “designed to engage with restaurants and independent retailers at the sharp end,” the regulatory body said, and will involve getting both the industry body and producers to speak directly to press, influencers and wine buyers about the “unique points of difference for Spain’s number one sparkling wine.”

The Consejo Regulador will also aim to educate professionals in the wine industry on Cava’s various terroirs, the native grape varieties, the traditional winemaking process, how it is aged and where it is produced.

Pagés added: “We are a very young D.O., only just 30 years old, and in the last few years we have started to integrate the very different realities and territories that make up the D.O.

“Now it is the time to put the intrinsic aspects that make our product so special, and present them to our consumers and critics in an understandable structure that allows them to choose between the different categories of Cava, thus expanding the vision about Cava with a clear premium proposal.”

More information on the campaign will be released later this month, according to the Cava group.

The majority of Spain’s Cava is sold overseas, with exports making up around 60% of total sales, according to the group. The Cava D.O. exports more wine than any other Spanish appellation.

Drinkers in the UK bought roughly 23 million bottles of Cava last year, according to the WSTA, but the Spanish sparkler’s sales are still far behind both Champagne and Prosecco.

The Cava D.O. a faces a number of challenges, from consumer perception to dissent amongst producers. Producers formally broke ties with the D.O. to form their own EU-recognised body known as Corpinnat last year. The primary drive behind Corpinnat’s formation is to be able to produce, sell and market wines solely from Penedès, rather than from the much broader area in which Cava is permitted today.

However, Xavier Gramona, joint president of Corpinnat, told the drinks business earlier this year that the breakaway designation had “not closed the door on Cava for good,” and continued to have productive discussions with the Consejo Regulador president.