Laurent Fresnet, formerly the cellar master at Champagne Henriot, is to move to Champagne Mumm, taking over from Didier Mariotti. 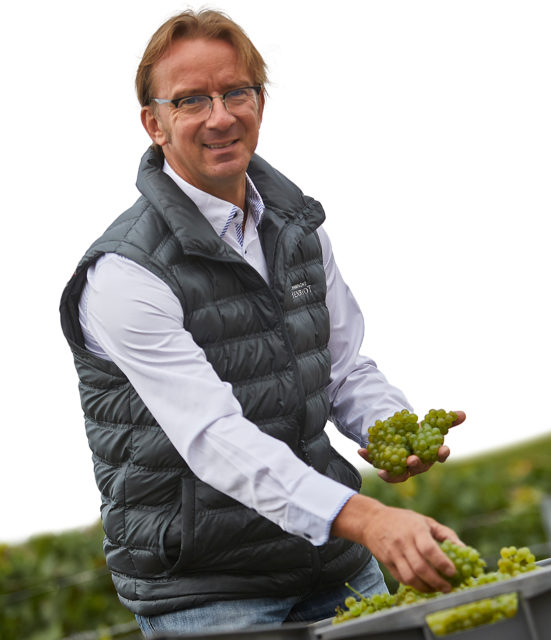 The son of a Champagne grower and winemaker, Fresnet was appointed cellar master at Reims-based Champagne Henriot in 2006.

He will continue in his role at Henriot until the end of this year, moving to Pernod Ricard-owned Mumm in January.

Returning to his homeland, he was a winemaker in the south of France for three years before moving back to Champagne to join producer Cazals in Le Mesnil-sur-Oger for seven years. Before joining Henriot, he was the director of cooperative La Vigneronne in Vertus.

Christophe Danneaux, vice president of Pernod Ricard’s Champagne division, said: “For nearly 200 years, Maison Mumm has a passion for both the quality of its wines and innovation. We are convinced that Laurent Fresnet will perfectly fit into this philosophy.”

It follows news announced in July that Didier Mariotti was to become Champagne Veuve Cliquot’s new cellar master, joining the team on 26 August and working with outgoing head winemaker Dominique Demarville in a transition period, before taking full control on 1 January 2020.

Mariotti was made cellar master at Mumm in 2009. Demarville left Veuve Clicquot to take up the role of chef de cave at Laurent Perrier.