US auctioneer Acker has stepped up its web auction game with weekly sales to accommodate what it says is “growing demand”. 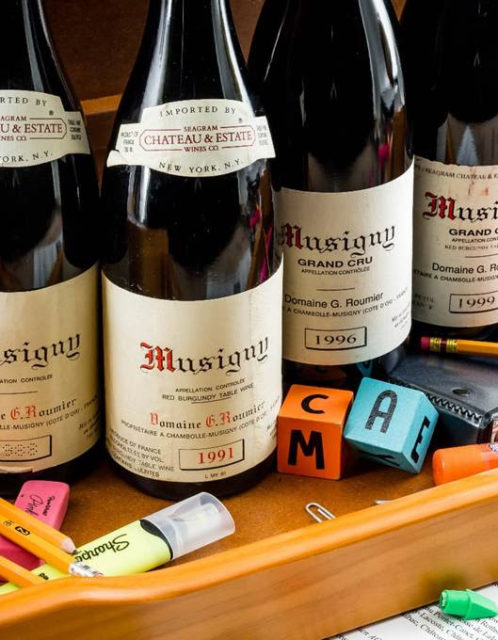 Acker has completely revised its online auction schedule to include weekly sales as it said it had observed surging consumer interest in fine and rare wine on both a consumption and investment level.

The auction house will now offer connoisseurs and investors alike the opportunity to bid on selections of fine and rare wine worth as much as over US$500,000 every week. The weekly web sales will open at 12am Eastern Time (US) on Mondays and close on Sunday evenings at 8pm ET, a new one will begin just four hours later.

The US auctioneer began hosting web auctions in 2001 and sold just over 13,000 bottles across nearly 3,500 lots its first year. Since that first auction, it has offered over one million bottles of fine and rare wine in its web sales arranged in more than 500,000 lots. Its latest “In Bond, In London” initiative, where the company offers wine, arranges storage and transfers to bonded warehouses in London, allows its clients to lay down investment wines unencumbered by taxes just like in Hong Kong.

Acker chairman John Kapon commented: “Weekly web sales will allow Acker to showcase more individual collections. There are many noteworthy collections that aren’t seven figures, and this will allow more of them the spotlight they deserve. This platform is great for the buyer as well as the seller. More auctions mean a constant flow of fresh lots keeping things interesting.”