A trend for inhaling vaporised vodka from balloons is on the rise in UK nightclubs, with creator of the technology, Vapshot, dubbing it “the future of the alcohol industry”. 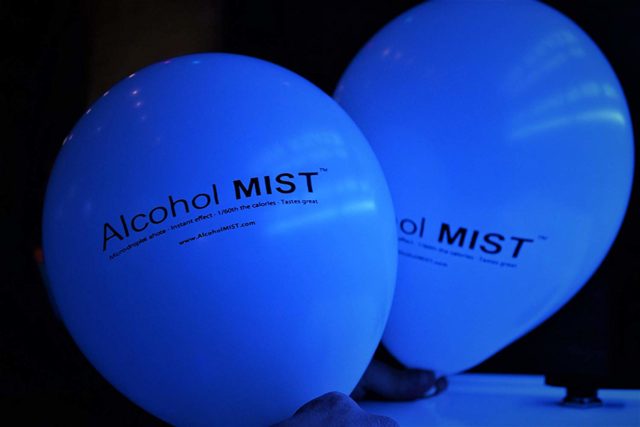 As reported by The Sun, the vodka mist is produced by machines created by American firm Vapshot, and costs £5 a go at UK nightclubs.

Inhaling the vaporised vodka means the alcohol enters the bloodstream more quickly that it would in its liquid form. According to The Sun, when inhaled the effects are almost instant and last for up to 20 minutes. 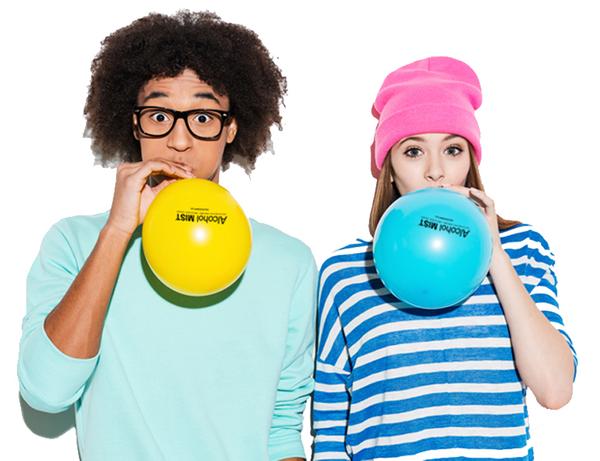 Vapshot claims that inhaling the mist is “a safer way” of consuming spirits, but health professionals have warned that the craze could cause serious problems.

“Alcohol entering your lungs will go straight into your bloodstream, so you could become very drunk very quickly, which could put you at all kinds of risk, including alcohol poisoning,” Andrew Misell of Alcohol Change told The Sun.

“It provides almost instant delivery of alcohol to the bloodstream and the brain, bypassing the metabolism, and the effects are felt very quickly.

“The increased absorption can harm the brain and is a particular hazard to young adults, because their brains have not finished developing yet.”

A spokesperson for Vapshot defended the practice, stating that there is “absolutely no proof” that inhaling vaporised vodka is harmful.

“We started the project in order to produce an innovative and potentially safer way of consuming alcohol. It should not be perverted into something meant to harm as there is absolutely no proof of that,” the spokesperson said.