According to data published by the WSTA, the gin boom in the UK shows no signs of slowing, with domestic sales and exports hitting a record £3 billion in the past year. 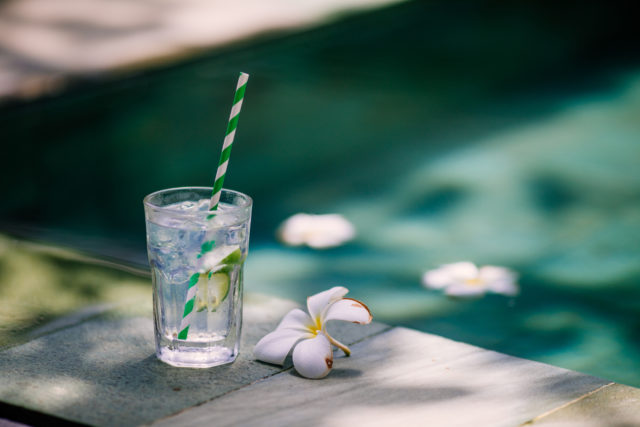 According to The Wine and Spirit Trade Association (WSTA), despite concerns that the gin bubble is about to burst, UK gin sales are in fact “continuing at an even greater pace”.

According to CGA, the pink gin category is helping to drive sales, with consumers buying the equivalent of £392 million worth of the coloured spirit in the 12 months to mid May 2019, equating to an eightfold increase based on the same period last year.

Total sales of UK-made spirits surpassed £11 million in the past year, according to the WSTA, with sales of around 400 million bottles. One in five of these bottles, therefore, was gin.

Of the total £730m worth of gin exported, around £350 million worth is sent to the EU. Chief executive of the WSTA, Miles Beale, noted that with 46% of UK gin sent to the EU, it is “imperative that the Government works with the European Union to secure trade that is as seamless in the future as it is now”.

Beale, added: “It’s been another phenomenal 12 months for gin and, despite recent reports suggesting the gin bubble may have burst, our numbers suggest the exact opposite – not only is gin’s popularity here to stay, it’s now worth over £3 billion annually.

“Gin’s continued domestic popularity, and the growth in the spirits category overall, has no doubt been helped by the decision to freeze duty on spirits in the last Budget. We need further supportive action from the Government as we approach Budget time once more.”