American singer-songwriter Nick Jonas is the latest celebrity to enter the Tequila game with a new brand created in collaboration with the Stoli Group. 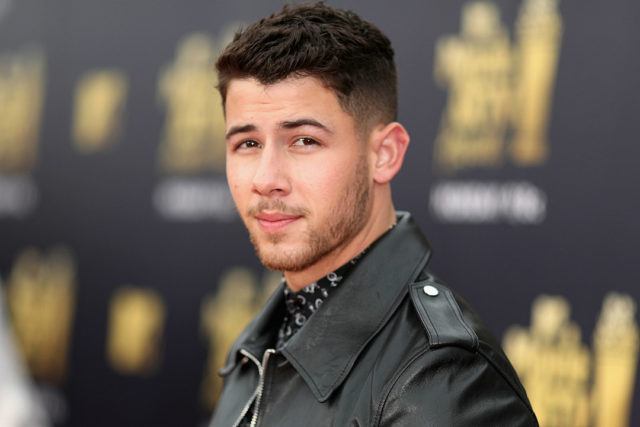 As reported by Fortune, Jonas’ brand, Villa One, includes the classic three expressions of the agave-based spirit: a silver, reposado and añejo.

Priced between US$45-60 a bottle, the Tequila has been produced by the Stoli Group, best known for its Stolichnaya vodka.

Menswear designer John Varvatos is also a partner in Villa One, which will compete in the super-premium Tequila sphere alongside the likes of Patrón and Casamigos.

Both Jonas and Varvatos have an equity stake in the business, though the amount hasn’t been disclosed. The pair also have a fragrance and fashion line together.

“Given our affinity for Tequila, Villa One was the perfect next step. The most important thing for us is that we have the best Tequila in the market,” Jonas told Fortune.

“They weren’t interested in an endorsement deal, and neither were we. We wanted to be partners and in it for the long term.

“There are a lot of people entering Tequila, and the category is crowded, but I’m not concerned about that. This will be different,” Rudy Costello, acting global president and CEO of the Stoli Group, added.

Villa One’s three expressions will go on sale in the US next month. The brand will be promoted via a social media campaign featuring both Jonas and Varvatos.

It will also appear in lounges during the Jonas Brothers tour.

Jonas joins a long line of celebrities to have entered the Tequila game, including George Clooney, Chris Noth, Justin Timberlake and P Diddy.