One of Chile’s principal producers of sparkling wine, Miguel Torres Chile, is hoping to exploit the Osorno Valley’s “tremendous potential” for high quality fizz, according to winemaker Eduardo Jordan. 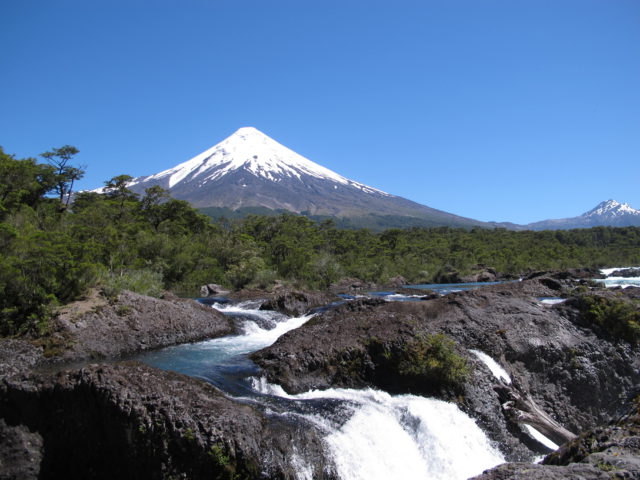 Speaking to the drinks business at in Santiago last month, Jordan said he believed the area in the Los Lagos region of Chile was ideally suited to the production of premium sparkling wine.

Jordan said: “The south is the future for sparkling wine. I think that the Osorno area has tremendous potential to produce high quality sparkling wines, since the cold weather and the mixture of volcanic and alluvial soils present the ideal environment for this type of wine.”

He recalled how the producer has been experimenting with sparkling wines made from Chardonnay and Pinot Noir in the region since 2017 and the results “are well on track to-date”.

To make the wines, Miguel Torres Chile is working with a grower with which it has had a long-term contract. It has already released a wine from the area – a Sauvignon Blanc – which is part of its Cordillera range.

“It’s a vertical Sauvignon with a citric acid mouthfeel typical of this area and that which is difficult to find in other areas of Chile”, said Jordon.

Osorno, located at a latitude of 40 degrees – roughly the same as the North Island of New Zealand – it is one of the emerging wine regions in the far south of Chile, giving its name to a city, province and volcano in the region. With as much as 1,500mm of rainfall a year, it can be a challenging area to grow grapes, according to Jordan. It is mainly planted with Sauvignon Blanc, Chardonnay and Pinot Noir with a smattering of Riesling.

“Due mainly to climate change in Chile, today it is possible to plant vineyards in places that were unthinkable eight to 10 years ago, due to rising temperatures and lower rainfall in the summer months. Osorno is one of those places in Chile where today there are a small number of producers or wineries who have dared to plant vineyards”, Jordan added.

Miguel Torres Chile was founded in Curicó in 1979. Jordan said that temperatures are noticeably warmer now, with the producer, which sources grapes from many regions in Chile, noticing big differences in picking times.

“When we were founded, Curicó was considered south, now it’s central. Itata and beyond is now referred to as the south.” 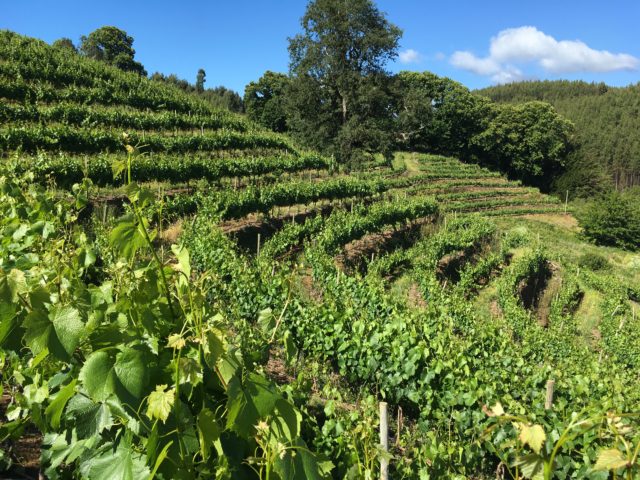 At the beginning of this year, Miguel Torres Chile bought a vineyard in the Nacimiento area on the banks of the Bío Bío River. The estate is comprised of 50 hectares, of which four are planted with 150-year-old País vines.

The vineyard is dry-farmed with the area receiving between 800 and 1,000mm of rain each year.

“This year we vinified this vineyard and the results were very good and I think it will be a contribution to the rescue of this variety,” said Jordan.

Miguel Torres Chile already uses the variety in its Reserva de Pueblo line, using grapes sourced from Maule, and in its Estelado Rosé sparkling, a bottle-fermented fizz which spends 14 months on its lees.

The producer is also conducting clonal research into País to try and find clones that are the most adapted to dry farming.