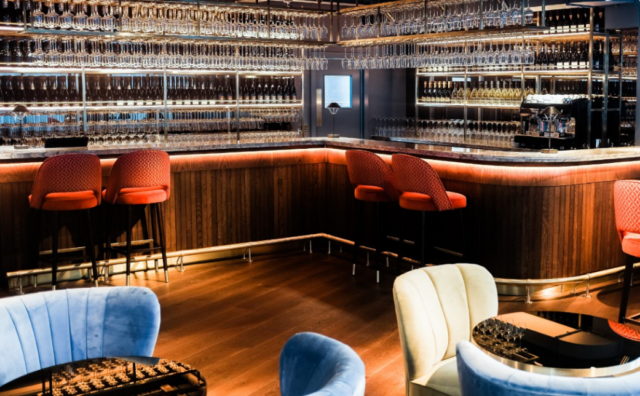 Last year London got its own Prosecco palace in the form of Prosecco House in Tower Bridge; a glitzy bar dedicated to the Italian sparkler.

Prosecco House offers 20 Proseccos sourced by owner Kristina Issa from family-run estates in the Veneto, including five that are exclusive to Prosecco House – Marchiori, Rivalta, Cirotto, Tasi Bio and Andreola.

Glasses of fizz start from £7.50 and bottles £30, with magnums and Jeroboams available for groups. The bar also serves classic Prosecco cocktails like the Aperol Spritz and Bellini alongside cicchetti.

The opulent interiors feature burnt orange velvet bar stools, Italian marble and antique bronze tables with mirrored glass surfaces. All of the Proseccos on the list are available to buy to take home, and can be delivered via UberEats and Deliveroo. 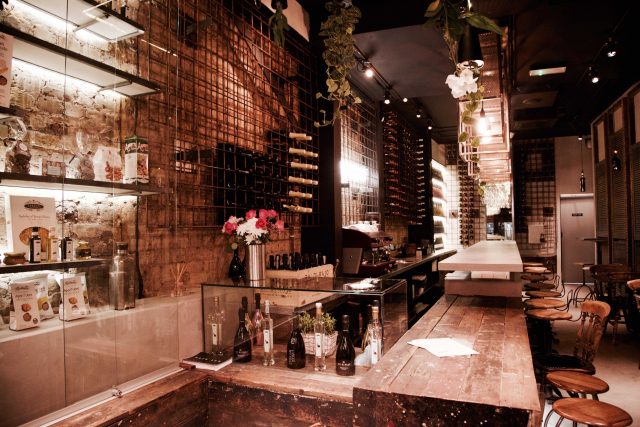 As the name suggests, Trufflesecco in Camden celebrates the heady union of truffles and Prosecco – what’s not to love?

Capitalising on Britain’s unquenchable thirst for Prosecco, in May 2016 sisters Irina and Lana Bondar opened this paean to Prosecco and the flavours of Florence in north London.

The interiors are a mix of industrial and rustic, and feature open brickwork, green shutters, mismatched wooden chairs and metal wine racks.

The Proseccos, from the likes of Ca’ di Rajo, Col di Rocca and Sorelle Bronca, act as a refreshing accompaniment to the decadent dishes.

As you’d expect, many of the indulgent creations are laced with truffles, from black truffle risotto and white truffle pasta to truffle burrata, truffle salami and artichokes with truffle cream. 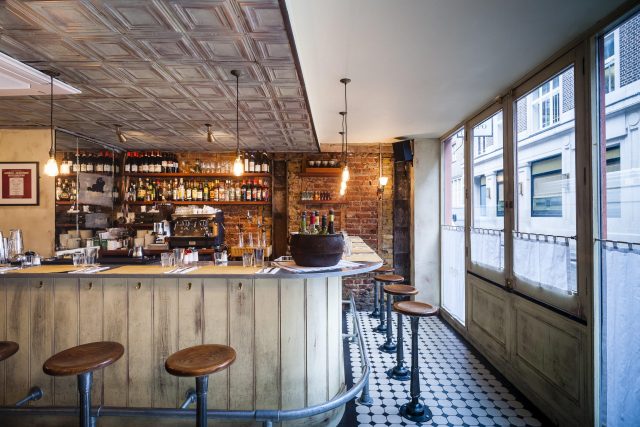 Eagle-eyed entrepreneur Russell Norman spotted a gap in the market in the early noughties for an Italian small plates chain that would go on to take London by storm.

One of the first restaurateurs to champion sharing plates outside of Spanish, Green and Middle Eastern cuisine, Norman’s cicchetti-focused Polpo chain is still going strong, with sites in Soho, Smithfield, Chelsea, Covent Garden and Brighton.

Polpo makes its own Prosecco, which boasts a beautiful label of an octopus with its tentacles splayed like tendrils. Order a plate of stuffed fried olives, and pea and basil arancini, sit back, tumbler in hand, and pretend you’re in a bustling trattoria in Venice.

Those seeking to while the night away over copious glasses can go all out and order a magnum. 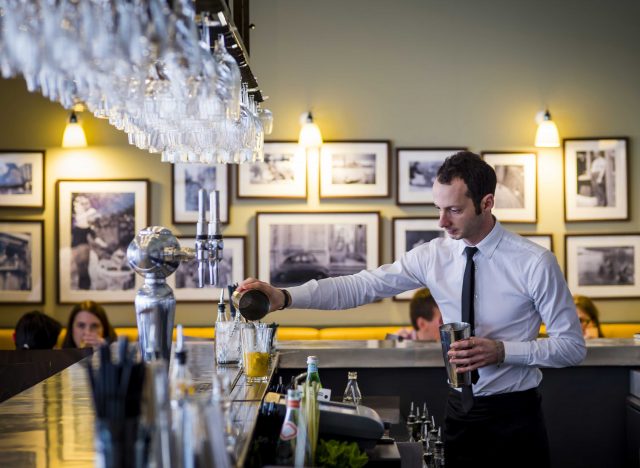 In a similar vein to Polpo, Tozi in Victoria also shines a light on Venetian small plates, known locally as cicchetti, which are served alongside an all-Italian wine list that includes lashings of Prosecco.

On the food front you can expect the likes of smoked burrata bruschetta with basil and caponata; nduja, mozzarella and sprouting broccoli pizetta; and zucchini fritti, which can be enjoyed with classic Italian cocktails like the Bellini and Aperol Spritz.

House Prosecco cocktails include the Fizzy Garden, which blends Prosecco with lemon bitters, bergamot, aperitivo berto and Darjeeling syrup. Tozi’s twist on a Spritz features its own vermouth, Prosecco, Cynar, rosemary and a dash of ginger ale.

If you’d rather enjoy it straight up, the bar serves bottles from revered producer Ruggeri and ‘cloudy’ Prosecco from Carolina Gatti, which gets its misty appearance from the lees being left in the bottle. 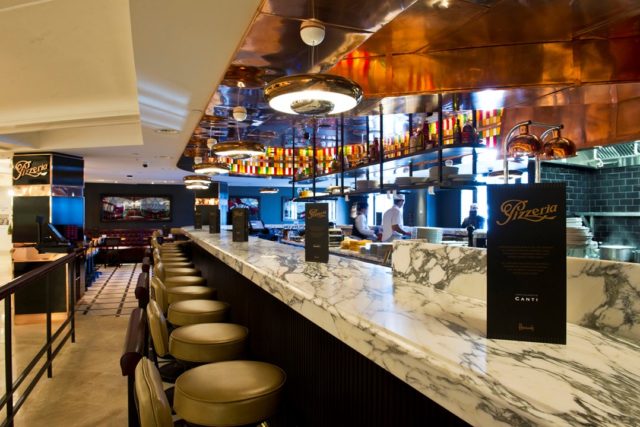 Last but not least, luxury London department store Harrods boasts its own Prosecco bar and pizzeria, which opened back in 2011.

A collaboration between Harrods and well-known Prosecco producer Canti, at the first floor bar the pizzas, from a classic Margherita to a spicy Diavola, made with spicy salami, are blitzed Neapolitan style in a wood-fired oven.

As you’d expect, all of the Proseccos hail from the Canti portfolio, which can be enjoyed straight up or in twists on Venetian classic, the Bellini.