Bacardi and Bombay Sapphire Gin caught up in ingredient lawsuit

Owner of gin brand Bombay Sapphire, Bacardi, is facing a lawsuit in Florida over its use of the botanical grains of paradise, which cannot be used in the state to flavour spirits. 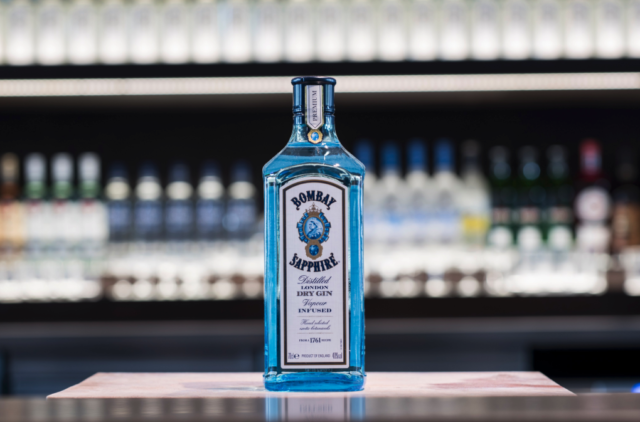 The complaint, filed on 9 August at the Miami-Dade Circuit Court, names both Bacardi and Winn-Dixie Supermarkets, which stocks Bombay Sapphire in the state.

Plaintiff Uri Marrache launched the lawsuit both “individually and on behalf of all persons similarly situated”. A resident of Miama Dade county, Marrache accuses Bombay Sapphire of producing an “adulterated spirit”, and Winn-Dixie of “knowingly” selling the product.

The complaint centres around the use of grains of paradise in spirits, which is outlawed in Florida. It mentions that “when consumed, grains of paradise have been known for their warming and digestive properties”, before stating that the seeds have also been used for “medicinal purposes” such as “to treat impotence and to stimulate miscarriages when a pregnancy is unwanted”.

“Unsurprisingly, adulterating alcohol with grains of paradise is illegal in Florida”, it added.

The lawsuit noted that the act of adulterating alcohol is a “felony of the third degree”, meaning it can result in up to five years in prison and a maximum fine of US$15,000.

Marrache accuses Bacardi of engaging in “unfair methods of competition, unconscionable acts or practices and unfair or deceptive acts in the conduct of its trade or commerce”. He claims that he has been “damaged” as a result of Bacardi’s conduct.

He is asking the court to award himself and others all of the class funds acquired by the defendants when violating Florida law in addition to damages and interest “for such other costs and further relief as the court may deem proper and just”.

Due to the proposed damages awarded to each potential plaintiff being relatively small, owing to the retail price of the gin, Marrache has brought forward a class action. He believes there may be “hundreds of thousands” of potential class members.

It is not yet known if the case will go to trial. the drinks business has contact Bacardi for comment.