According to a study conducted by researchers at the University of Buffalo, a plant-based chemical compound found in red wine could assist in reducing depression and anxiety. 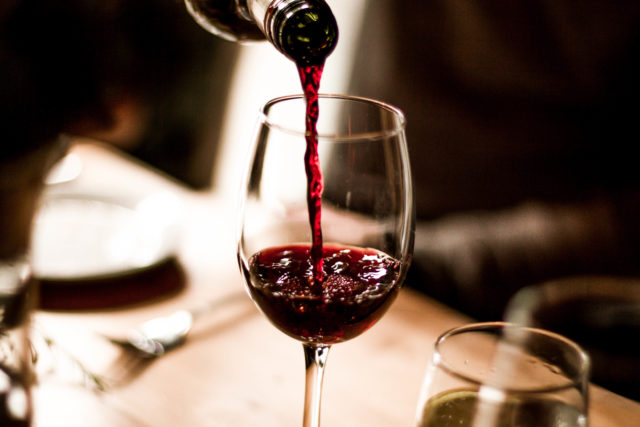 Present in the skin and seeds of red grapes, the chemical compound resveratrol is associated with a number of health benefits and is even being considered as a supplement to keep astronauts fit in space.

Published in the journal Neuropharmacology earlier this month, the study was led by Ying Xu MD PhD, research associate professor at the University of Buffalo School of Pharmacy and Pharmaceutical Sciences, alongside Xiaoxing Yin PhD, professor at Xuzhou Medical University in China.

Furthering previous research which discovered that resveratrol possesses antidepressant properties, the new study has identified the compound’s relationship to phosphodiesterase 4 (PDE4), an enzyme influenced by the stress hormone corticosterone.

Responsible for regulating the body’s response to stress, corticosterone can increase due to excessive stress which results in a build-up of the hormone in the brain and potentially the development of depression or other mental disorders as a consequence.

Currently, antidepressants focus on serotonin or noradrenaline function in the brain with only one-third of patients with depression entering full remission in response to these medications.

Ying Xu, MD, PhD, said: “Resveratrol may be an effective alternative to drugs for treating patients suffering from depression and anxiety disorders.”