A pub with a name you wouldn’t want to attempt to say a few pints has reopened, two doors down from the boozer with the shortest name in Britain. 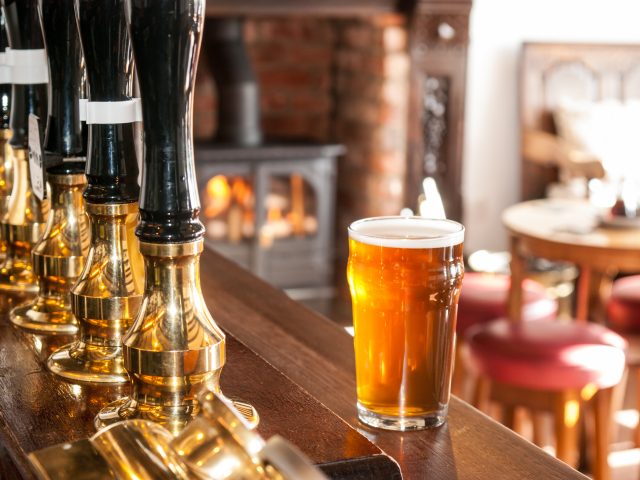 Deep breaths, now. The Old Thirteenth Cheshire Astley Volunteer Rifleman Corps Inn – which holds the Guinness World Record for the pub with the longest name in the UK – has reopened in Stalybridge, Greater Manchester, after shutting its doors three years ago. Punters who visit the public house can then take a short walk down the road to the pub with the shortest name, the Q Inn.

Better known as The Rifleman by locals, it received recognition from the Guinness World Records officials in 1995, although has appeared in the annual tome with slightly varying names throughout the years.

Husband and wife team Nigel and Sarah Baxter decided to open the boozer in 2016, and were delighted when the former owners of the Rifleman offered them the use of the 16-syllable name.

Although Sarah told the Guardian she was less pleased when she learned the company building the new sign charged by the letter.

Sarah Farrer Baxter told the paper: “It’s a massive honour to take on the name, so it’s not lost forever.”

“The invoice did come as a bit of a shock. It was worth it, though – that’s what you get for having the longest name.”

In fact the name is so long, a sign in the pub’s beer stretches over two walls.

The new sign was completed last month. The original now belongs to someone in America, Sarah told the Stalybridge Correspondent.

While The Rifleman beat two London pubs – The Ferret and Firkin in a Balloon Up the Creek, and the London, Chatham and Dover Railway Tavern – to win the record more than 20 years ago.

“It’s the full official name, which was gifted to us,” she told the local paper, but added they were originally going to go with a different name.

“It was only because our friends said, ‘We’d like to give you the name,’ that we thought about doing it because the traditional name would have been lost forever and it’s next to the one with the shortest name.

“It’s nice for Stalybridge to have it back but we’ll be pretty much next door to each other.”