How wine apps are taking over the Chinese market

With more than 48 million wine drinkers, China is the second largest wine market in the world in terms of customer base. And in terms of revenue, it has the fastest-growing wine industry by a large margin. 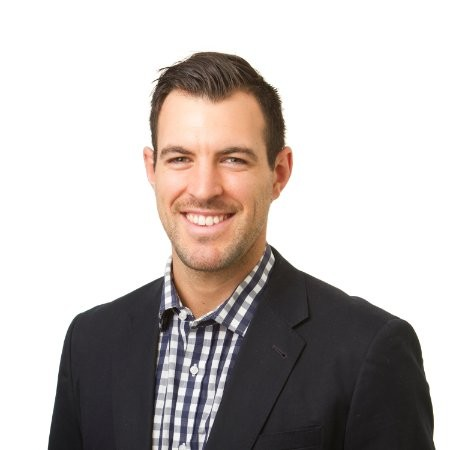 This can be largely attributed to the country’s highly sophisticated e-commerce ecosystem. According to the China Internet Network Information Centre, China has a stunning 802 million active Internet users, and is the world’s leader in e-commerce transactions by far.

Although major platforms like Facebook, Twitter, Instagram and Youtube have been banned, China has developed its own apps to great success. No app has been more successful than Wechat – the all-in-one messaging, social media and e-commerce platform developed by Tencent; so it’s no surprise that the developers have come up with a wine app; Wechat Wine.

“We noticed that there was strong demand for international wine, and particularly Australian wine,” James McWhinney (pictured), CEO of Wechat Wine’s parent company Market Engine told the drinks business HK. “However we quickly found that Australian wineries are presented with many challenges around building brand presence, finding buyers, and distributing their products in China, let alone providing marketing and customer service.”

One of the challenges, McWhinney said, was dealing with potentially corrupt distributors – a hurdle that apps like Wechat Wine eliminates entirely.

“We saw a lot of great Australian brands failing to find success in the Chinese market despite demand being so huge,” McWhinney continued. “In addition to lack of access, a lot of them have had experiences with rogue distributors in China in the past. That’s why our mission is to help wineries – from Australia and around the world, access China and successfully scale.”

He attributed the development of technology and China’s robust online shopping culture as the key catalyst for allowing the country to become one of the world’s largest wine markets.

“Before WeChat Wine, the big Chinese e-commerce platforms such as Tmall, Taobao and JD paved the way for international companies like us to join the market,” McWhinney said.

“Technology is increasing consumer access and decreasing consumer risk. Through our platform, Chinese consumers will soon be able to access thousands of wines that they couldn’t a year ago.”

Technology is also enabling more efficient warehousing and logistics solutions that drive down delivery costs, while reducing risks for consumers.

“In China, there has always been the risk of purchasing counterfeit products from distributors; everyone knows about China’s ‘fake alcohol’ problem,” McWhinney said. “But these risks are effectively limited thanks to blockchain technology, which can track product origin.”

Finally, McWhinney added that prior to the development of wine apps, the biggest wine companies effectively held an oligopoly in the market – driving prices up and making wine inaccessible to anyone but the rich.

“Even though Chinese aren’t traditionally big wine drinkers, we’ve seen consumer preferences have changed and expanded as the economy has grown significantly, especially the middle class,” he explained. “Consumers are more willing to try international products, and wine is seen as a ‘high-status’ product.

“There is also a large increase of access to international wine. Consumers are spoilt for choice, and this has driven down pricing which then increases access again and increases the number of consumers who can afford to drink wine.

“Thus, we expect the wine industry in China can only get bigger as the trend of technological improvements and increased access for consumers continues.”