Global wine production in 2018 reached one of its highest levels since 2000 with a total volume of 292mhl, an increase of 17% compared to the volume recorded in 2017. 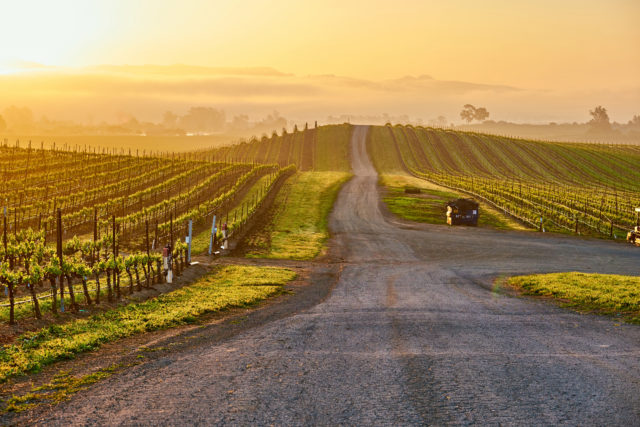 According to figures published by the The International Organisation of Vine and Wine (OIV), Italy retained its crown as the world’s leading wine producer with a total volume of 54.8mhl. It was followed by France (48.6 mhl) and Spain (44.4mhl).

Outside Europe, production in the US remained buoyant with a total of 23.9mhl while South America recorded a significant increase in production, with Argentina producing 14.5mhl and Chile 12.9mhl. Volumes produced in South Africa (9.5mhl) continue to reflect the effects of the recent drought.

The figures also note that the size of the global vineyard area has reached a total of 7.4mha, an increase of 24kha since 2017.

In terms of the countries with the largest area under vine, Spain remains on top with 969kha of vines. China is second with 875kha and France in third with 793kha.

OIV also noted that the vineyard area in China has risen by 10kha between 2017 and 2018, while the decrease in European vineyard area appears to be slowing.

In terms of total fresh grape production (grapes intended for all types of use), 2018 saw volumes reach 78mt. Despite a reduction in vineyard area of 3% from the period 2000-2018, grape production has risen by an average of 1% each year. The organisation states that improved viticultural techniques put in place during this period have resulted in higher yields from fewer plants.

The OIV reported a stabilisation in global wine consumption last year to hit 246mhl. The US remains the world’s largest consumer with 33mhl, followed by followed by France (26.8mhl), Italy (22.4mhl), Germany (20mhl) and China (17.9mhl).