Bordeaux 2018: First of the firsts

Château Margaux is the first of the first growths to set forth its stall in this year’s en primeur campaign. 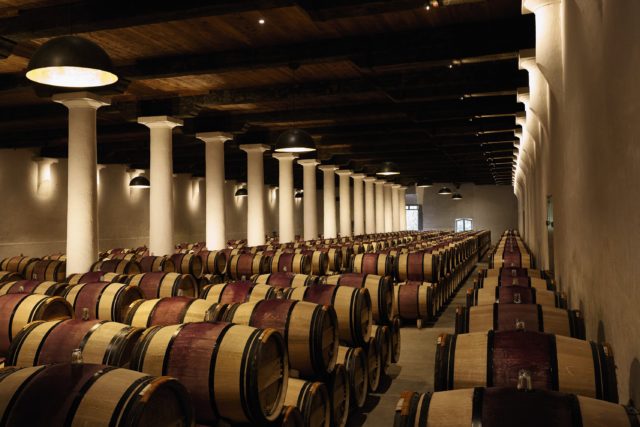 This is only a little less than the 2016 but substantially lower than the current market price of the 2015 – by 50% in fact.

As Wine Lister noted in its briefing, this discount to the “iconic” 2015 should, “help the market absorb this price”.

There is only one tranche and volumes are 20% down on last year.

Although Margaux was considered a little patchy quality-wise in 2018, the eponymous first growth remains a cut above.

The reviews have been extremely good. Lisa Perrotti-Brown MW, who said the palate was “charged with amazing energy”, scored it 97-100; James Suckling 99-100 and Antonio Galloni who remarked on the “breathtaking concentration” and hailed it as “one of the finest Margauxs in recent memory”, gave it 95-98.

Despite its pricing proximity to the 2016, by and large when looking at the 2018 it seems pretty well-placed when set against its back vintages, with the scores from Suckling and Perrotti-Brown potentially placing it at least level and possibly ahead of the 2009 or 2010 in the long-run – both vintages the 2018 sits at a discount to currently.

Second labels Pavillon Rouge and Blanc have also been released at €144/btl and €156/btl respectively.

The second wines from the first growths are among the most popular wines on the secondary market right now and while the Pavillon Rouge price is a significant step up from last year, there’s also 20% more available.

The Blanc meanwhile has one of the highest set of scores for a white wine in this vintage – which has not generally been hailed as that great for white wines.

Released under the current market prices of the 2016 and 2017 vintages, Wine Lister considered this “one to back now”.

La Fleur Petrus was released at the end of last week at £1,990 per dozen.