UK convenience retailer The Co-op has become the first retailer to stock Brad Pitt and Angelina Jolie’s new rosé, Studio by Miraval, as an exclusive, as it expands its range of rosés and 50cl formats in time for summer. 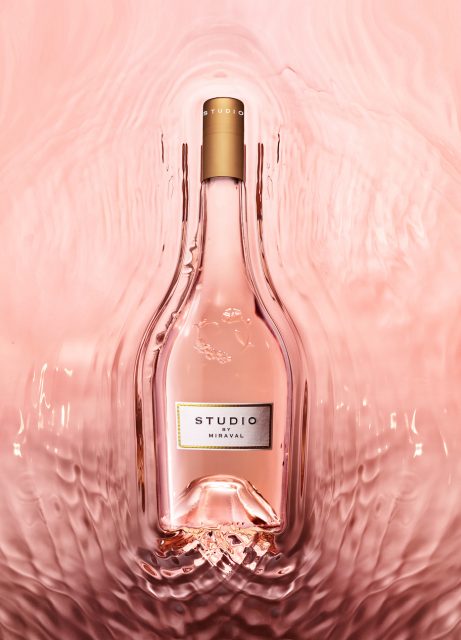 The new Studio by Miraval, which was announced in January  is made by producer Famille Perrin, was soft-launched in store in February and is now being  stocked exclusively in 469 stores, retailing for £12.00, with the original Miraval Rosé 2018 listed in 151 stores and priced at £17.00.

Category trading manager Simon Cairns said it was “a real coup” for the retailer, and only possible due to the relationship it had built with the producer.

“It coupe only happen when the supplier believe in what we are doing here,” he said.

Senior buyer Gyles Walker told db at yesterday’s press tasting that the slightly lower price point of the new wine, compared to the original Miraval, made it more accessible for more customers.

Ten new rosés have been added to the line-up, Walker said, predominantly following the pale, dry, Provencal wine style, although some of the new additions were sourced from other European regions in order to cater for a number of different price points.

“We had a good range of rose, but we know that customers have been interested in a more diverse and interesting range, so our buyers created space and sought out where to find them,” Walker said.

“It‘s a way of refreshing the churn to reflect what’s working, what’s on trend, and where there are opportunity, either having seen where someone else is doing something interesting or through our knowledge of the supply base where someone is producing something, plus we have the support of the insight team, and our supply base, which helps anticipate future trends.”

Although the additions are predominantly from Europe,  Walker said the team were interesting in looking further afield in future.

“New World countries are looking at replicated that Provencal style, so watch this space,” he told db.

The convenience retailer has added a Provence Chateau de Rouet Provence Rose 2018 in a smaller, 50cl bottle, which Walker said would make Provencal rose more accessible to a wider number of people.

“With Provencal rose, the prices are now quite high and out of budget, so we have introduced a 50cl to keep the price affordable at £8.25,” he said. 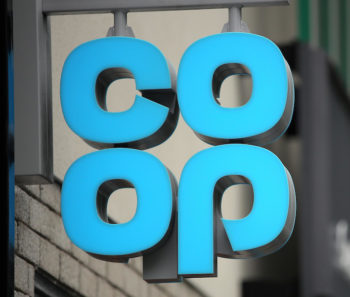 The team has expanded the number of 50cl bottle to include a Rioja Reserva,  El Viaje de Ramon Bilbao Rioja Reserva (RRP: £7.00), Indomita Gran Reservea Cabernet Sauvignon (RRP: £6.00), and Certo Garganega Veneto (RRP: £4.00) and Certao Merlot Veneto (RRP: £4.00)  which he said dovetailed with the work the retailer is doing on its food and drink pairing. .

“It does two thing – it provides a solution for mid-week sharing, a perfect two glass and a top-up for a couple offering good quality wine, and is affordable at £8. A Provence rose would be £10-12 a full bottle, but this allows customers to keep these wines in their repertoire, and offers others the opportunity to trade up if they can’t quite afford the full bottle,” he said.

“It’s an exciting time in the industry – we’re seeing new format ideas coming through, we’re replicating that and want people to have relationship with wine so we can tap into those trends.”

The team were also looking at wines in cans, having introduced a 4-pack can of Most Wanted’s Fizzy Pinot Grigio wine.

“Cans are interesting – the size, carry-ability, and recyclability – so they are definitely something we’re interested in,” he said.

“We’re seeing good growth in areas such as on-the-go, which has highlighted a new consumer need. It’s a great challenge for the buyer – this is what customers want and are buyer, where do we source it from?” he said.

Walker said the ongoing expansion of the store estate – it is committed to opening around 100 stores this year, having opened a similar amount last year – had opened The Coop up to new types of consumers. He pointed to its first franchise store in Leeds University, and the increasing number of stores opening under apartment blocks with shared living and dining spaces.

“There is an interesting growth in a new ways of living and people will buy groceries in a different way,” he said.