Almost two years after alcohol advertising was banned on the New York subway, authorities have gone one step further, banning it on city property including bus shelters, newsstands and phone booths. 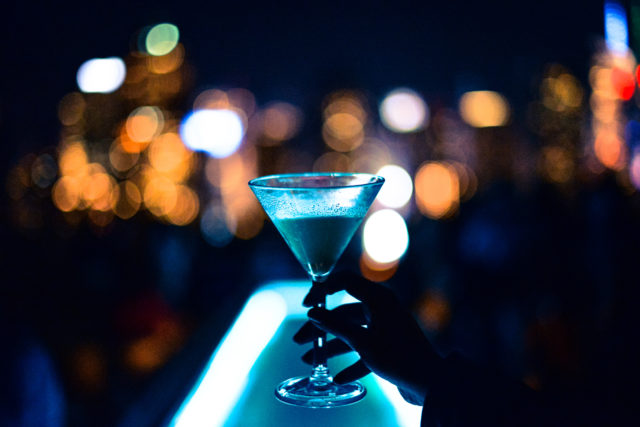 New York mayor Bill de Blasio announced the executive order earlier this week. The order, which will take immediate effect, will mean that alcohol advertising will be prevented from appearing on structures such as bus shelters, newsstands, phone booths Wi-Fi LinkNYC kiosks and recycling kiosks.

All existing alcohol ads will be allowed to remain in place until the contract term ends. Venues that are licensed to sell alcohol, including restaurants, stadiums and concert halls, are not included in the ban.

In a statement, de Blasio said that the decision was motivated by high instances of alcohol abuse with the city.

“There’s no doubt that far too many New Yorkers struggle with serious substance misuse issues, among them excessive drinking,” he said.

“This order banning alcohol ads from city property reaffirms our commitment to health equity and our stand to protect the well-being of all New Yorkers.”

“The ban of alcohol ads on City property will help protect communities from the burden of harmful alcohol advertising,” she added.

In October 2017, beer, wine and spirit adverts were banned on the New York subway by the Metropolitan Transportation Authority.

According to the MTA’s chairman at the time, alcohol advertising on the subway accounted for just $2.3 million a year out of the MTA’s total advertising revenue of $159 million.

The city advertising ban follows a campaign last month by the New York City Department of Health and Mental Hygiene to encourage safer drinking. It took the form of a video which listed tips including spacing out alcoholic drinks over time, drinking water between alcohol, eating food when drinking, and drinking in moderation.

It suggested that adverts featuring these products appeared more often in lower-income areas of the city with higher percentages of black and Hispanic residents, suggesting that companies were potentially targeting vulnerable individuals.

It also stressed that children being exposed to these adverts may be drawn into underage drinking.

Whether the presence of alcohol advertising itself leads to increased alcohol consumption is still a matter that’s fiercely contested. The 2017 study mentioned above cites two further research projects which claim to prove a link. One examines alcohol advertising near schools while the other looks at problem drinking among African American women in New York City.

Authorities state that in 2016, over 110,000 alcohol-related emergency department visits were made in New York City, while in the same year, 2,000 New Yorkers died from alcohol-attributable causes, including liver disease, driving fatalities, and alcohol-related cancers, such as liver and oesophageal cancers.