Beer, wines and spirits adverts have been banned on the New York subway by the Metropolitan Transportation Authority. 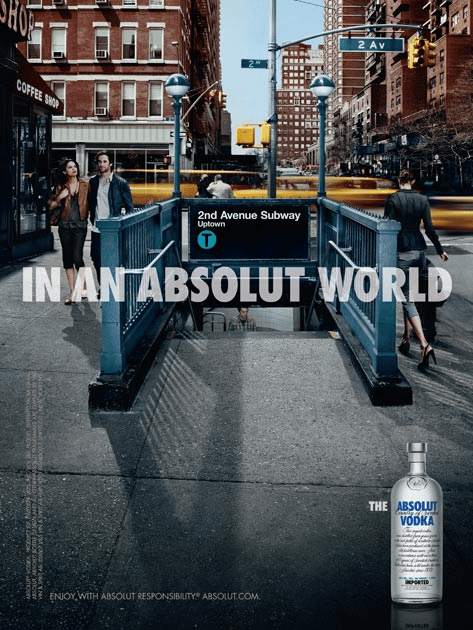 As reported by the Wall Street Journal, the law will come into place next year that forbids all alcoholic drinks advertising on subways in the Big Apple.

According to the MTA’s chairman, Joseph Lhota, alcohol advertising on the subway accounts for just $2.3 million a year out of the MTA’s total advertising revenue of $159 million.

News of the ban will not come as a surprise to many New Yorkers as moves have been made to ban alcohol adverts on the subway for years.

Advocates of the ban argued that drinks advertising is more prevalent in lower-income areas of the city with higher percentages of black and Hispanic residents.

They also stressed that children being exposed to these adverts may be drawn into underage drinking.

Around 30 cities in the US have already banned alcoholic drinks ads on public transport.