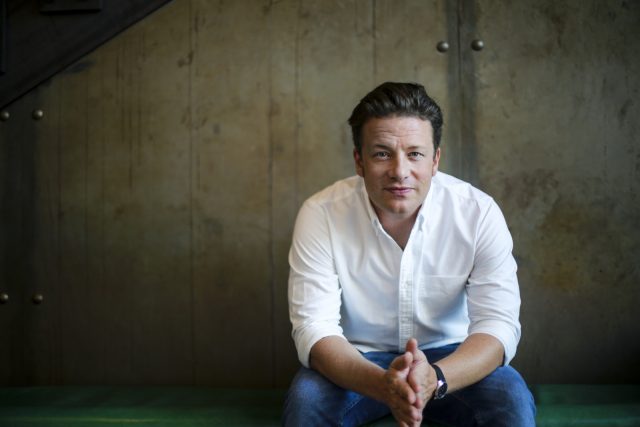 As reported by Sky News, the restaurant chain Jamie’s Italian and the celebrity chef’s other venues have called in a KPMG to handle the insolvency process, with further details to be announced later today.

The administration comes only two years after Oliver’s business went through a restructuring to offload unprofitable sites.

Oliver said: “I am deeply saddened by this outcome and would like to thank all of the staff and our suppliers who have put their hearts and souls into this business for over a decade. I appreciate how difficult this is for everyone affected.

“I would also like to thank all the customers who have enjoyed and supported us over the last decade, it’s been a real pleasure serving you.

“We launched Jamie’s Italian in 2008 with the intention of positively disrupting mid-market dining in the UK high street, with great value and much higher quality ingredients, best in class animal welfare standards and an amazing team who shared my passion for great food and service. And we did exactly that.”

The announcement follows a number of other restaurant chain closures including Carluccio’s, Prezzo, Giraffe and Ed’s Easy Diner.

According to data consultancy Kantar, diners in the UK are increasingly expressing a preference for experiential outlets rather than full-service restaurants such as Jamie’s Italian. For the year ending 24 March 2019, full-service restaurants experienced a 6% decline in sales, while almost five million fewer trips were made to such sites in the 12 weeks to 24 March 2019, in comparison to the same period last year.

Venues such as cafés and coffee shops, however, have experienced growth of 8% in the year to 24 March.