Tech company Smart Spirits has launched a drink dispenser that allows you to create unique beverages that supposedly replicate the flavour of spirits such as whiskey, gin or rum at home. 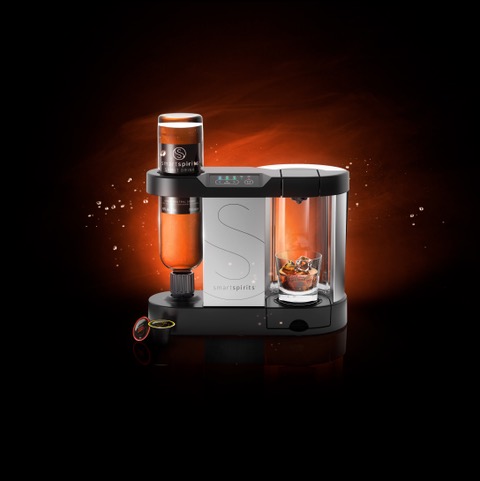 The dispenser, which is being rolled out in the UK, USA and EU throughout 2019, makes over 30 different drinks across all major spirits categories with its unique ‘Taste Of’ capsules.

The capsules come in a range of flavours that mimic the taste of alcoholic drinks, including “Tennessee Bourbon”, “Black Sambuca” and “Irish Whiskey”. These capsules are meant to be inserted into the device, much like a coffee machine, before being mixed with a neutral grain spirit also sold by the tech company, or water, or a mix of the two, allowing consumers to control the ABV of their end product.

It uses Bluetooth connectivity to link up to any iPhone or Android smartphone via a Smart Spirits app.

According to Smart Spirits’ website, almost all spirits have the same basic recipe: “alcohol, water and flavour.” 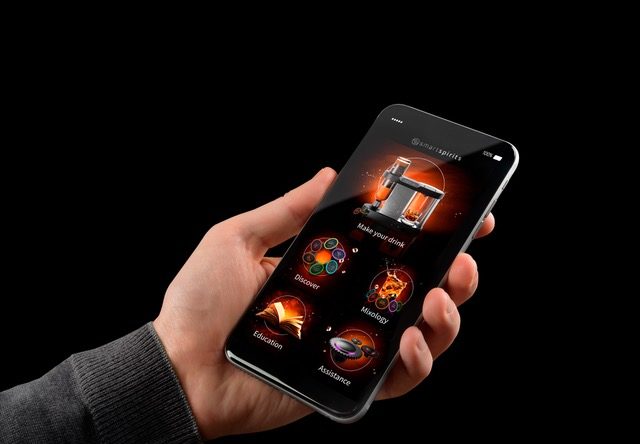 “There are any number of new brands vying to achieve ‘premium’ status, even when they lack the necessary gravitas and kudos, so the confused consumer often selects the most advertised brands by default.”

A great deal of time, labour and, more importantly, resources go into developing aged spirits such as whisky and rum, leading many spirits companies to launch sustainability initiatives to counteract the affects of their beverage production on the environment.

But the tech company claims its flavour capsules can “replicate the taste from the ageing process with natural and nature identical flavours .”

An increasing number of businesses are launching home drinks dispensers. AB InBev partnered with coffee-maker Keurig in November 2018 on a device capable of preparing cocktails, beers and ciders through ‘pods’ that contain signature blends of spirits and natural flavours, created by in-house mixologists.

Pernod Ricard also sells an OPN at-home cocktail dispenser, which mixes cocktails and is controlled through an app. In contrast, OPN uses 75cl cartridges filled with varying spirits that are connected intelligently to track levels, measure and mix drinks via an app, and was expected to be rolled out commercially last year.

However, Smart Spirits said these devices “focus on pre-formulated cocktails, without the range of choice or the control of the Smart Spirits system.”