Jason Atherton’s Little Social to relaunch as No. 5 Social

Following a successful six years, the French bistro in Mayfair is set to undergo major refurbishment before reopening next month as an entirely new concept serving British cuisine. 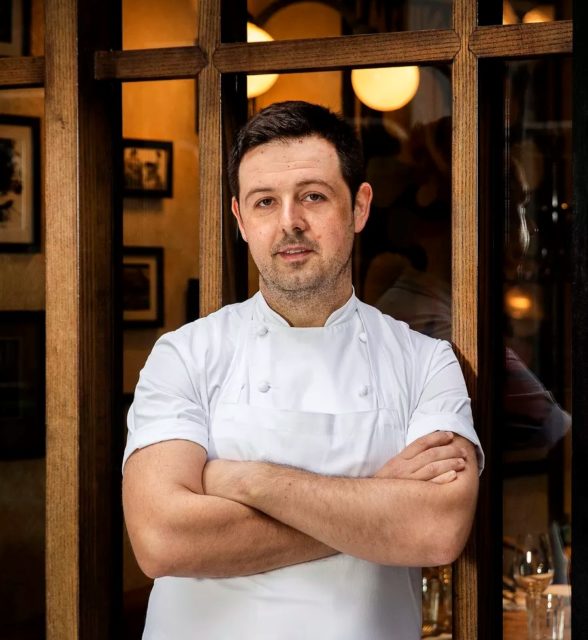 Currently one of seven venues run by Jason Atherton’s restaurant group, The Social Company, it has been announced that Little Social will close on Good Friday (19 April) to reopen on 8 May.

Nils Cassignol will return as restaurant manager while the kitchen will be led by executive chef Kostas Papathanasiou with a menu to, “celebrate seasonal British produce” drawn from the chef’s “wealth of experience.”

With a culinary history including The Ledbury and The Fat Duck, Papathanasiou has also worked as senior sous chef at Atherton’s flagship restaurant, Michelin-starred Pollen Street Social.

Atherton said: “Kostas has been an important part of The Social Company for the past three years and Irha [Atherton] and I felt it was time he was given his own project to run. We are sad to say goodbye to Little Social.

“It has been a hugely successful restaurant since its opening in 2013, however, we felt it was time for a new direction and know Kostas and Nils together will make a great team and success of No.5 Social.”

Papathanasiou said: “I’m absolutely thrilled to be working on this exciting project with Jason; to be given the opportunity to launch a new restaurant that reflects my cooking style is a real honour. I’m really looking forward to re-opening in May as No.5 Social and hope our guests enjoy the new menu and interiors.”