A group of fraudsters that were involved in a £1 million wine investment scam have been jailed for a combined total of 17 years and nine months after being sentenced at Southwark Crown Court last week. 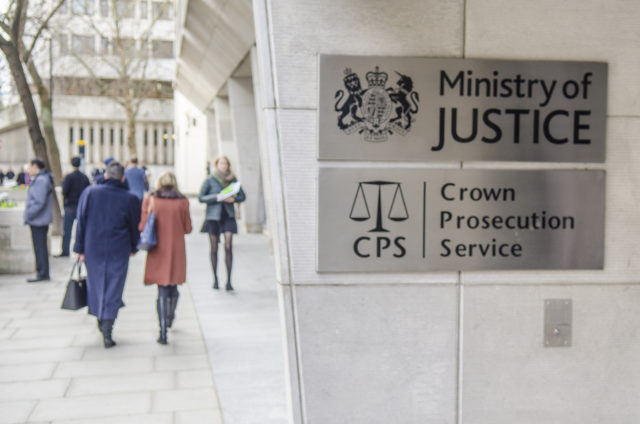 Many of the individuals targeted by the group in the scam, which took place between 2013 and 2015, were elderly and vulnerable.

The five men operated three fake companies called Mayfair Worldwide Trading Ltd, Commodex Global Limited and Winchester Associates Ltd. Each company claimed to be fine wine brokers operating out of glitzy London locations such as Berkeley Square in Mayfair. The businesses were instead registered in an industrial state on the outskirts of Great Dunmow in Essex.

The men targeted known fine wine investors, selling their wines onto legitimate buyers and pocketing the proceeds. They then lied to their victims about the whereabouts of their money, with some being told that it had been reinvested into graphene, diamonds or gold.

Victims were exposed to a series of aggressive sales tactics, with Mayfair Worldwide Trading even issuing a bogus press release claiming it had won fake award in order to boost its authenticity.

Sian Mitchell, specialist prosecutor at the CPS Specialist Fraud Division, commented: “This was an unscrupulous gang who would go to great lengths to defraud elderly and vulnerable people out of their very valuable wines, many of which represented their savings for their retirement. One of the victims was a disabled man who, as a result of not receiving payment, was unable to buy a new wheelchair.

“They went to great lengths to legitimise their fraudulent activities – Mayfair Worldwide Trading issued a bogus press release claiming that the company had won the ‘2014 ID Times Trading Award for Best Asset Exchange Programme and the Internship Europe Excellence Award.’ Obviously, no such awards existed, and were designed to dupe innocent investors.

“We are delighted to have secured custodial sentences for this group, and will continue to prosecute those who think they can benefit from fraud.”