In an effort to tackle counterfeiting in the UK spirits market, drinks giant William Grant & Sons has launched a Scotch which can be traced from source-to-bottle on a blockchain. 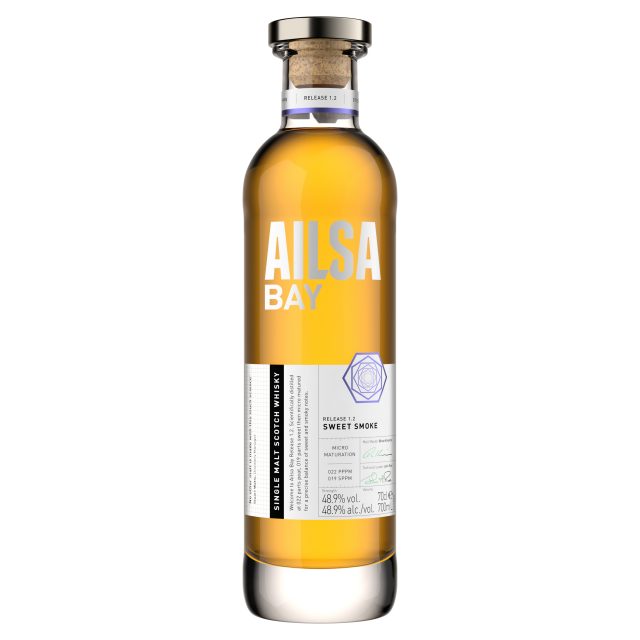 Ailsa Bay, WG&S’s premium Scotch whisky brand, has partnered with blockchain tech company arc-net to release a range of whiskies that “capture the full distilling and manufacturing process, allowing customers to track their whisky from source to store; ensuring authenticity and traceability.”

A blockchain is a list of records, called blocks, which are linked using cryptography. Each block contains a cryptographic hash (or digital fingerprint) of the previous block, a timestamp, and transaction data. By design, blockchains are resistant to modification, making them a useful way for manufacturers to provide certification for their products.

The blockchain technology also allows Ailsa Bay to gather data from existing and potential customers, using mobile location services to correlate where the whisky is being purchased.

Just under £220 million is lost from the UK economy each year thanks to counterfeit wines and spirits entering the market, according to a recent report from the European Union’s Intellectual Property Office (EUIPO). At the end of 2016, fake Scotch whisky bottles worth close to a total £1 million were removed from the market in what one broker called “just the tip of the iceberg”.

A number of companies within the drinks industry are toying with blockchain in an effort to crack down on counterfeiting. Everledger, a London-based technology company that uses blockchain technology to track the provenance of diamonds and other valuable products, announced a partnership with labelling and adhesive specialist Avery Dennison in January, to create wine labels with digital traceability.