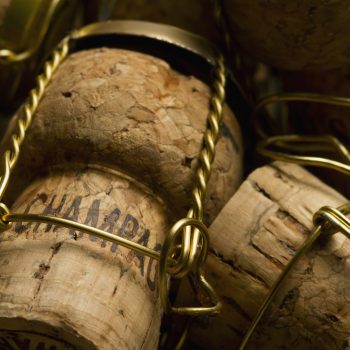 As reported by the Comité Champagne, overall, exports of Champagne are on an upward trajectory, rising by 0.6% in volume and 1.8% in revenue.

In Champagne’s more traditional markets of France and the UK, which together account for 60% of total sales, volumes dropped by around 4% each, while by value turnover slipped by around 2% in both markets.

These figures are in line with estimates of 2018 Champagne shipments outlined by the drinks business in January.

Following very significant growth over the past decade (+134%), Australia saw imports of Champagne dip slightly, by 1.8%, to 8.4m bottles, which was attributed to a “less favourable exchange rate”.

Other countries are emerging stronger for Champagne, including Canada which increased its imports by 4.8% to 2.3 million bottles, Mexico by 4.3% to 1.7m bottles, and South Africa, where sales topped the million-bottle mark for the very first time, recording growth of 38.4% by volume and by 43.4% by value – the highest increase of any market on both counts.

“The 2018 results validate the value creation strategy of the Champagne region, based on a continual pursuit of exceptional quality and rigorous environmental targets,” the Comité Champagne said. “From an agronomic point of view, 2018 was an unprecedented year with a bumper harvest of outstanding quality, boding extremely well for the future Champagne cuvées.”

Champagne shipments* over the past 10 years:

* Shipments refers to stock that has left the cellars and warehouses of Champagne producers, and therefore covers the domestic market as well as exports. Also, it represents the delivery of stocks, not actual sales.