120,000 gallons of mash spills from tanks at Kentucky distillery

Sazerac-owned distillery Barton 1792 has reported its second major equipment failure in a year after around 120,000 gallons of mash spilled from tanks this week, injuring two people. 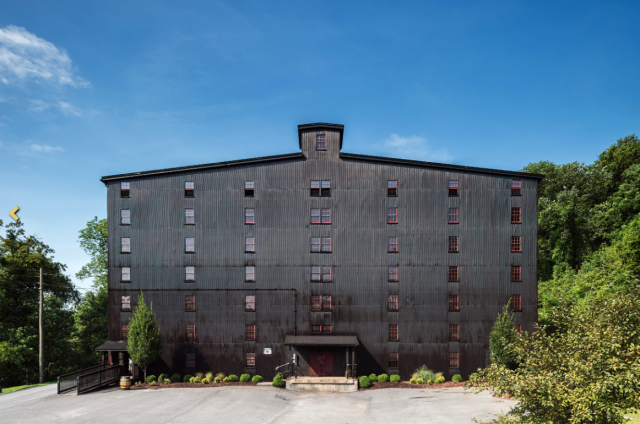 According to a statement released by the Nelson County Emergency Dipatch at 5pm local time on 5 March, emergency crews arrived on site to discover that a mash tank had failed. They also discovered that a second tank had been punctured while a pipe on a third tank had been damaged, causing the two tanks to leak. The tanks had a capacity of roughly 60,000 gallons.

Two employees received minor injuries during the incident, and were taken to Flaget Memorial Hospital for treatment. They have since been released.

The statement from Nelson County continued: “The leaking fluids flowed into a nearby holding basin. When that basin began to overflow, the liquid then started moving toward a nearby stream. Workers constructed berms [raised barriers] to protect the stream. A clean up crew contracted by Barton’s 1792 was on site and additional resources from the company were also responding.”

Spokesperson for Sazerac, Amy Preske, commented: “On 5 March 2019, we had an incident at Barton 1792 Distillery where the beer well failed. (The beer well is used in the production process to hold the fermented mash before it is distilled.) Currently we do not know the cause of the beer well failure and we are working to secure the area.”

Preske told the drinks business that there was no further update.

This not the first incident of this nature that Barton has dealt with in the past year. In June 2018, 9,000 Bourbon barrels came crashing down when half of one of its storage warehouses collapsed. While no-one was injured in this incident, workers struggled to contain the alcohol spilled and it was reported that Bourbon flowed into a nearby stream for around three hours, contributing to the death of around 800 fish, according to Courier Journal.

The following month, disaster struck again when the second half of the warehouse collapsed. Due to the barriers in place, no further alcohol was spilled into the local waterways, Sazerac confirmed. A total of 18,000 barrels were involved in the incident.

In January this year, at another Sazerac-owned facility, operations were suspended after a worker was killed in a fall from a suspended walkway. Dennis Layman, 44, died as a result of a blunt force trauma after a fall at Glenmore Distillery in Owensboro, Kentucky.