Vodka producer puzzled by theft of 30,000 litres of iceberg water

The CEO of a Canadian vodka producer has been left puzzled after thieves stole 30,000 litres of iceberg water from a tank, worth between CAN$9,000 and $12,000. 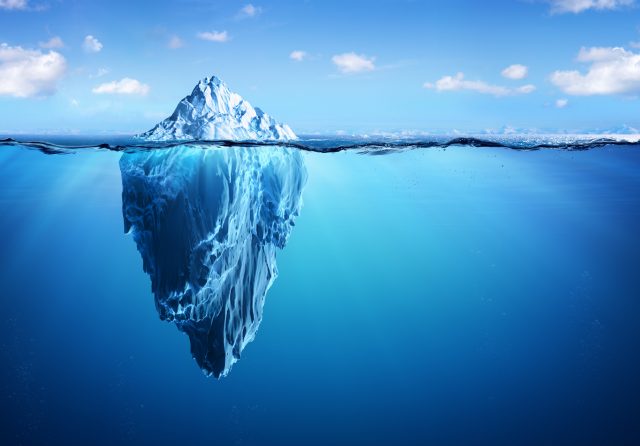 The staff at Toronto-based Iceberg Vodka were shocked to discover that 30,000 litres of precious iceberg water had been drained from one of their storage tanks earlier this week.

CEO David Meyers told Canadian media that the theft was discovered on Monday (11 February) after one of 10 tanks inside the company’s warehouse in Port Union was drained.

Speaking to CBC News, Meyers said: “We were shocked that we would be missing 30,000 litres of our precious water. We store it in secure tanks and we never, ever would have expected anyone to take such a quantity of water.”

The quantity of vodka stolen was enough to produce 150,000 bottles of vodka.

Meyer added: “We’re talking about a significant amount of water here. Who would want it and what would they do with it? I mean, we’re scratching our head, I have to say.”

Police have valued the water at been $9,000 and $12,000 – a quantity that is enough to fill a tractor trailer, according to Meyers.

Iceberg Vodka is one of several companies in the area to have a licence to harvest water from icebergs. The water is collected once a year when a crew sails out to the icebergs off the Newfoundland coast. There’s only a short window in which they can do this – usually in late spring.

“Think about a grape harvest to make wine, you only have one crack at it a year. It’s the same thing with icebergs,” Meyers added.

The police believe that the incident occurred at some point between Friday 8 February and Monday 11 February, and have asked anyone with information to contact Bonavista Royal Canadian Mounted Police or Crime Stoppers.