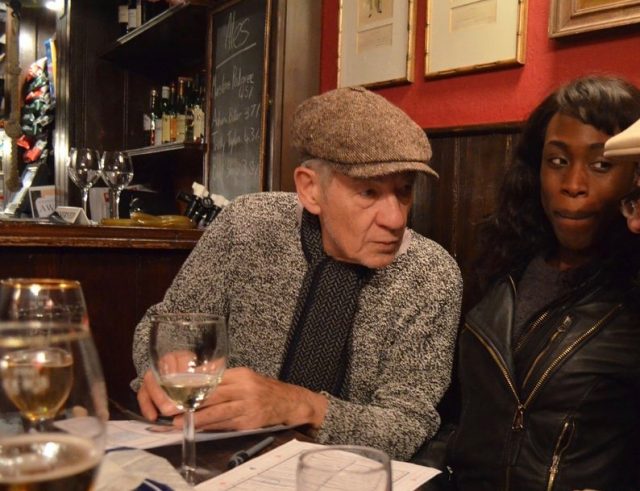 One of our most beloved (and talented) actors, Sir Ian McKellen, is a landlord in his spare time, having snapped up The Grapes pub in Limehouse in 2012. A onetime haunt of Charles Dickens, who references the pub in his novel Our Mutual Friend, the riverside pub offers a cosy retreat from the bustle of the city.

Dickens describes it thus: “A tavern of dropsical appearance, long settled down into a state of hale infirmity. It had outlasted many a sprucer public house, indeed the whole house impended over the water but seemed to have got into the condition of a faint-hearted diver, who has paused so long on the brink that he will never go in at all.” You’ll find the complete works of Dickens in the pub’s parlour.

The Monday night quiz has become something of an institution, not least because you may be lucky enough to get McKellen on your team. The pub dates back to 1583, when it was then known as The Bunch of Grapes.

McKellen recounts in a brief history of the pub on its website that Sir Walter Raleigh set sail on his third voyage to the New World from directly beneath The Grapes. More recently, artist Francis Bacon lived down the road at number 80. 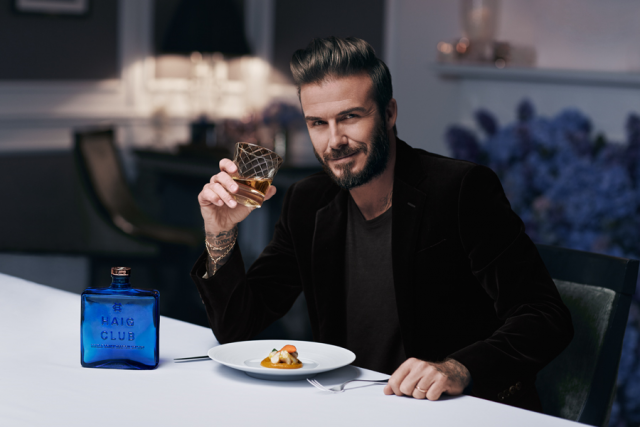 The Georgian pub, near his family home in Holland Park, is Beckham’s first foray into the on-trade, though he’s no stranger to the drinks business, being the co-owner of Diageo’s Haig Club whisky.

A stone’s throw from Notting Hill’s popular Portobello market, on the current menu you’ll find the likes of fried squid with peanut and sesame dressing; rosemary and garlic camembert baked in sourdough; and ale battered cod with triple cooked chips.

Beckham and his wife Victoria are known to have a taste for fine wine, celebrating their wedding anniversary last year with a £1,500 bottle of Cabernet Sauvignon from cult Californian producer Screaming Eagle, and a bottle of 1990 Château Lafite Rothschild. 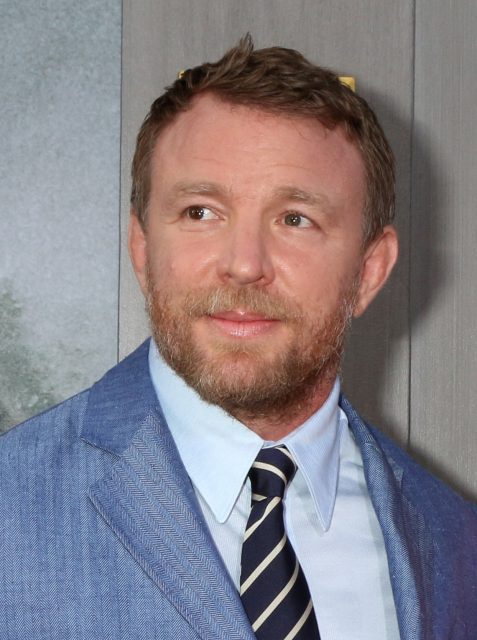 Lock, Stock, and Two Smoking Barrels director Guy Ritchie owns a pair of pubs – the aforementioned Walmer Castle on Ledbury Road in Notting Hill, which he co-owns with David Beckham, and The Luckin in Fitzrovia.

Ritchie, who also runs his own micro-brewery called Gritchie on his farm in Dorset, bought The Luckin after it closed down last year, and has renamed the drinking den the Lore of the Land. The director also set up Fatboy Pub Company on Companies House last year.

Ritchie bought Mayfair haunt The Punchbowl back in 2008, when he was married to Madonna, which quickly became a favourite of celebs like David and Victoria Beckham, Kevin Spacey and Leonardo Di Caprio.

The pub, which Ritchie sold to Cirrus Inns in 2013, famously offered fish and chips for two and a half bottle of Krug for £75. 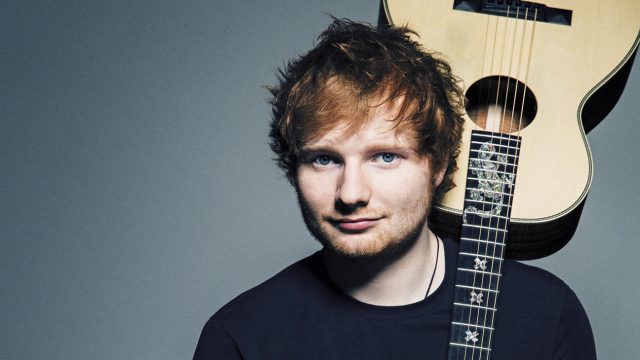 Flame-haired pop sensation Ed Sheeran loves beer so much he built a private pub underneath his north London home, which can be accessed via a secret subterranean tunnel.

Sheeran revealed the news of the clandestine drinking den in an interview with Apple Music’s Zane Lowe, telling the presenter his private pub boasts a selection of beers on tap.

The singer was inspired to install the secret watering hole and underground tunnel in his house having visited film director Peter Jackson’s home.

“Peter Jackson’s house has got loads of secret passageways and underground tunnels. I went there and was like I want all of this on a smaller scale,” Sheeran said.

A big part of the appeal for Sheeran is the fact that he can invite revelers over to his underground pub without them causing havoc in his house. 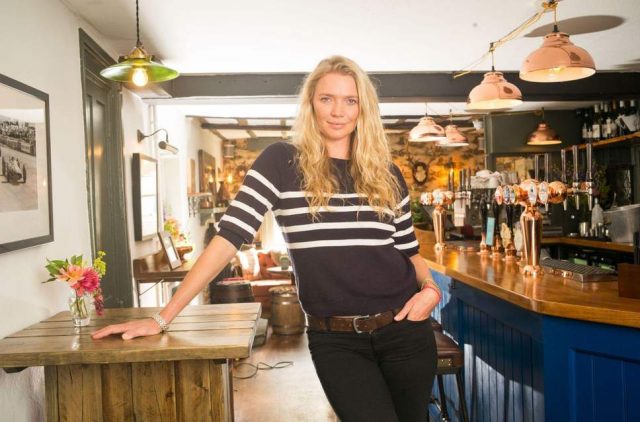 The only female publican in our line up, model, polo player and racing car driver Jodie Kidd runs The Half Moon pub in Kirdford, West Sussex, which serves international dishes made with local produce from the Sussex Downs inspired by Kidd’s travels around the world.

“My wish is for it to be a home from home, somewhere vibrant, welcoming and charming. It’s a real labour of love but it’s the most gratifying thing I’ve ever done. This is the first time I’ve loved coming to work,” Kidd told The Telegraph in a recent interview.

Having taken part in Celebrity MasterChef, fine food remains a priority for Kidd at the 15th century pub. On the current à la carte you’ll find the likes of roasted baby beets with goat’s cheese mousse; leek and cheese pie with parsley mash; and beef cheek pappardelle with Parmesan and truffle. There’s also a six-course tasting menu on offer.

Selling local ales and craft lagers, the Grade II listed Half Moon boasts a gorgeous garden with its own vegetable patch and a large apartment above the pub that’s available to let for those keen to prolong their visit. 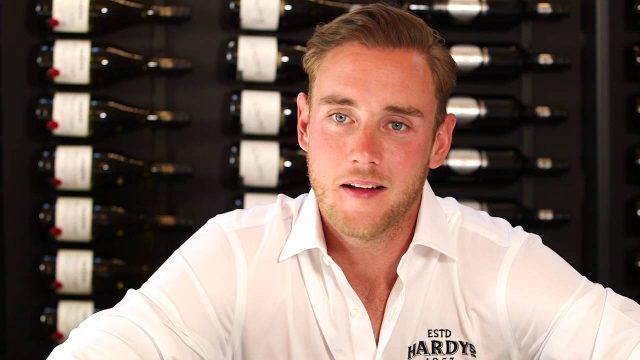 Cricketers Stuart Broad and Harry Gurney own a pair of pubs – The Three Crowns in Wymeswold and The Tap and Run in Upper Broughton, Leicestershire, as part of their Cat and Wickets Pub Company.

The pair snapped up The Three Crowns in August 2016, and added The Tap and Run to their portfolio last year.

Formerly known as The Golden Fleece, boys have given the gastropub a new lease of life, sourcing ingredients from the surrounding area for their dishes and offering locals beer tokens in exchange for home-grown produce.

“We’re not trying to change the wheel. We know nice country village pubs are what people want,” Cramp said at the time of the launch. “To be expanding now into another Leicestershire village is great and hopefully we’ll have the same reception as we did in Wymeswold,” Broad added. 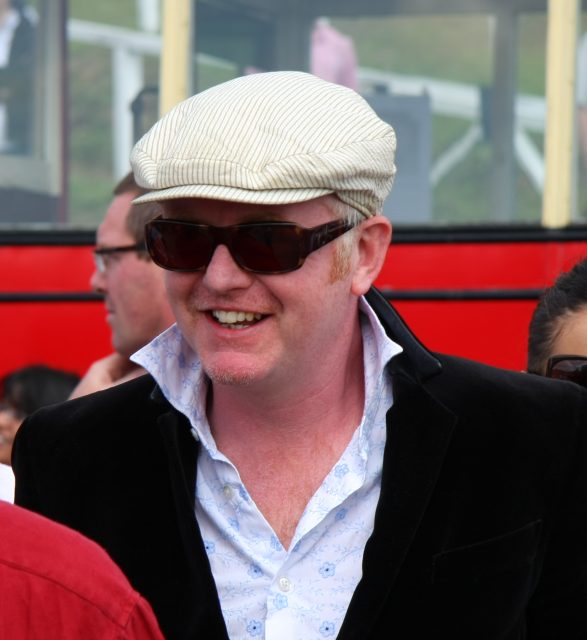 Virgin Radio DJ Chris Evans has owned the Mulberry Inn in Chiddingford, Surrey, since 2006. The cosy country pub features quirky cartoons of its owner, vintage French posters and an enviable selection of real ales and local ciders on tap. Those keen to make a night of it can bed down in one of three rooms available to let.

Last year Evans spoke of his difficulty in recruiting a sous chef on his Radio 2 breakfast show. “Is anyone else having trouble getting chefs? It’s so hard at the moment. I phoned up Tom Kerridge and he said he was in the same boat,” Evans said.

The pub’s pie nights every Wednesday have become an institution. We like the sound of the double baked smoked cheese soufflé served with a cheese croquette; and the glazed pigs cheek with black pudding hash and parsnip fondant.

The Mulberry is famous for its ‘Supercar Sundays’, which sees some of the world’s most desired supercars gather at the pub in a dazzling display that draws petrol heads from across the UK. Evans also owned 15th century gastropub the Lickfold Inn in West Sussex until 2010. 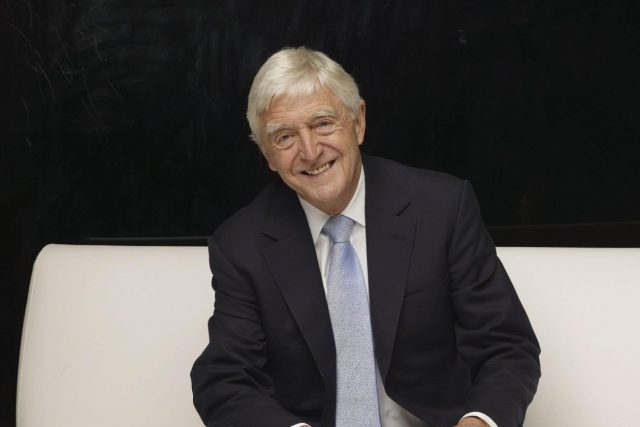 Former chat show host Michael Parkinson bought the Royal Oak pub near Windsor in 2001 with his son, Nicholas, a Savoy-trained chef. At the time the pub was painted pink and in desperate need of some TLC. Championing local seasonal ingredients, the pub scooped a Michelin Star in 2010, which it kept for 8 years.

Nick Parkinson is a huge wine lover, and lists a number of the wines on the menu at retail prices in a bid to get customers to trade up. Among the jewels on his list is a Penfolds Grange vertical featuring vintages from 2010 back to 1962. You’ll also find Louis Roederer Brut Premier, Domaine Ott rosé and Château Ormes de Pez by the glass. 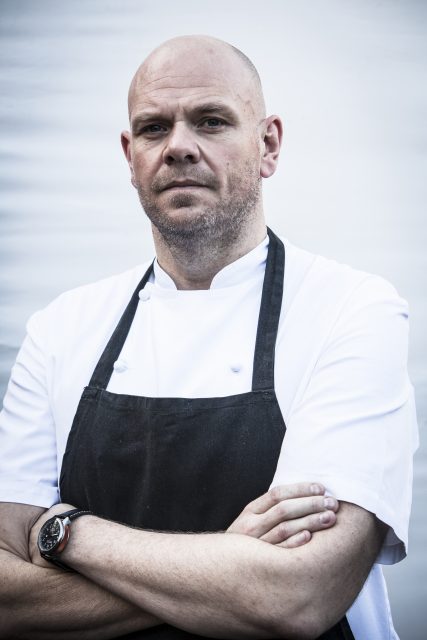 TV chef Tom Kerridge became a household name when his Marlow pub, The Hand and Flowers, was the first in the UK to scoop two Michelin stars. Opening in 2005, Kerridge has championed his signature style of bold cooking with high quality seasonal ingredients ever since.

In addition to The Hand and Flowers, Kerridge also owns The Coach in Marlow, which has a star and serves a wonderfully decadent chicken Kiev with cauliflower cheese, and a twist on a mushroom risotto inspired by French chef Claude Bosi. He also finds the time to run Kerridge’s Bar & Grill at The Corinthia hotel in London, which opened last year to rave reviews. 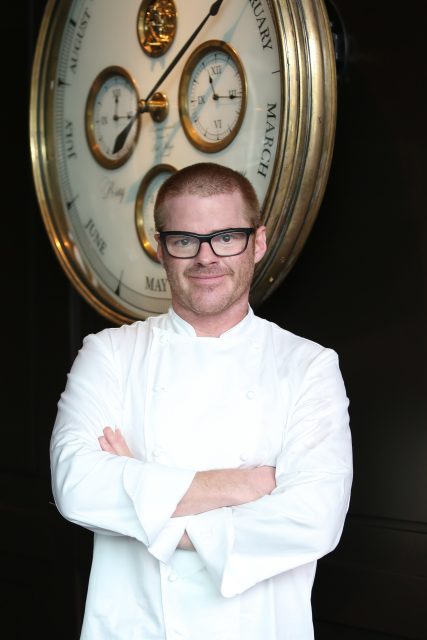 Best known for his quirky, three Michelin star mothership, The Fat Duck in Bray, wacky chef Heston Blumenthal also owns an adorable pub dating back to the 1400s called The Hinds Head in the same village, which boasts one of the best Scotch eggs on the planet, served with mustard mayo.

The molecular gastronomist took over the pub in 2004, adding the 16th century Crown Inn to his collection in 2010. The food at The Hinds Head is top drawer – the pub boasts a Michelin star. As he does at Dinner, Blumenthal shines a light on forgotten British recipes due a revival.

Begin with devils on horseback and mango chutney, then move on to snail hash on toast with caper berries and pickled walnuts; followed by Earl Grey tea smoked salmon with sour cream butter. But be sure to leave room for Heston’s famous cherry Bakewell tart with yoghurt ice cream.