Also exhibiting will be Gravner and Radikon, both trailblazers of the orange wine movement, while Frank Cornelissen will be showcasing wines from the slopes of Mount Etna.

From the UK, family-owned Ancre Hill from Wales and Tillingham Wines in East Sussex will be exhibiting, alongside up-and-coming winemaker Nate Ready, of Hiyu Wine Farm in Oregon.

As well as an extensive tasting, the event will also feature Speakers’ Corner, which will host a variety of seminars and tutored tastings with top low-intervention organic, biodynamic and natural wine producers, including one on the early years of Gravner, which helped bring about the “orange wine renaissance”. 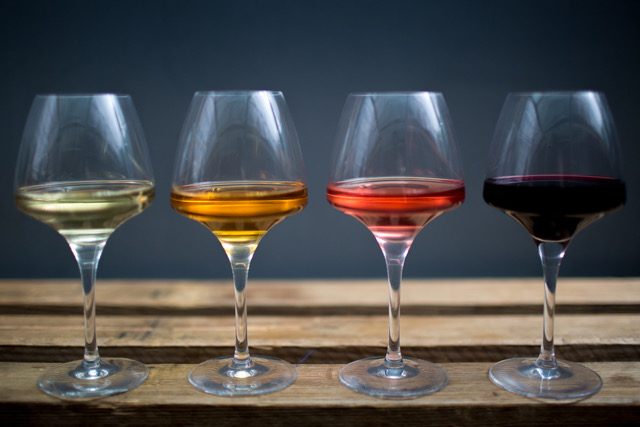