A new report details an increase in consumer spending across beers, wines and spirits. 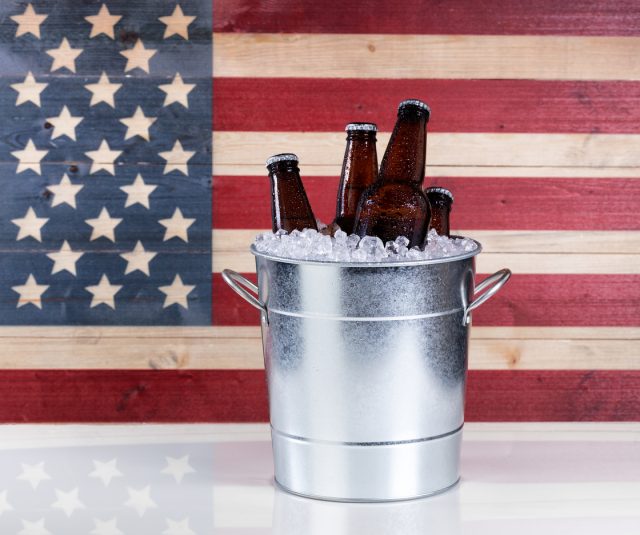 US alcohol sales in 2018 reached US$253.8 billion, which is an increase of 5.1%, or $12.4 billion. In a report by conducted by bw166.com, it has been found that the average consumer spend has increased, as well as the average prices for alcoholic beverages.

However, the US population is drinking less. The overall alcohol serving index fell to 101.4, compared to 102.2 in 2017, meaning that the average adult consumed six fewer drinks in 2018.

The report also found that the legal drinking age population reached 240.7 million, with an increase of 2.4 million (1%). Crucially, of the 2.4 million increase, 2 million were over 60-years-old, which proves that an ageing population is helping to grow the alcohol industry.

Beer volumes decreased by 2% to 200.2 million barrels, though consumer spending on beer increased by 5% to $117.3 billion. The average retail price for a case of beer increased to $31.29, excluding on-premise markups.

Spirits volume increased by 2.9% to 235.6 million 9-litre cases, and consumer spending on spirits increased by 5% to $64.3 billion. The average retail price for a 750ml bottle increased to $15.92, excluding on-premise markups.