The CEO of Berry Bros & Rudd, Dan Jago, is stepping down from the role it has been announced. 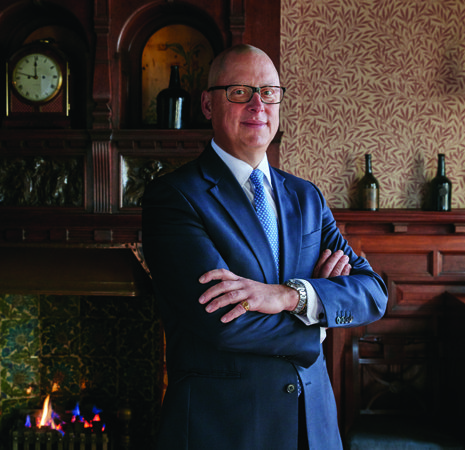 Jago took the helm of the venerable merchant in 2015 and oversaw a turnaround of the business during his three-year tenure.

Prior to his position at BBR, Jago was head of the Beer, Wine and Spirits department at Tesco and before that the joint managing director of Bibendum.

BBR’s chairwoman, Lizzy Rudd, said: “Over the past three years Dan Jago has made an extremely important contribution at Berry Bros. & Rudd, introducing significant operational and commercial initiatives that have made us a much stronger organisation. With Dan having completed what he set out to achieve, the Board and Dan have agreed that the time is now right for new leadership to guide the company through the next phase of growth.”

Jago added: “Leading Berry Bros. & Rudd for the past three and a half years has been a tremendous honour. We have achieved an enormous amount in that time and I’m grateful to everyone in the business for their hard work and commitment. I wish Berry Bros. & Rudd all the very best in the years ahead.”

With Jago’s departure, Rudd will assume the role of executive chairman until a new CEO is appointed.