Chapel Down gin bar and distillery is now open in London

Chapel Down Gin Works has opened a bar and distillery in King’s Cross, with a restaurant on the way. 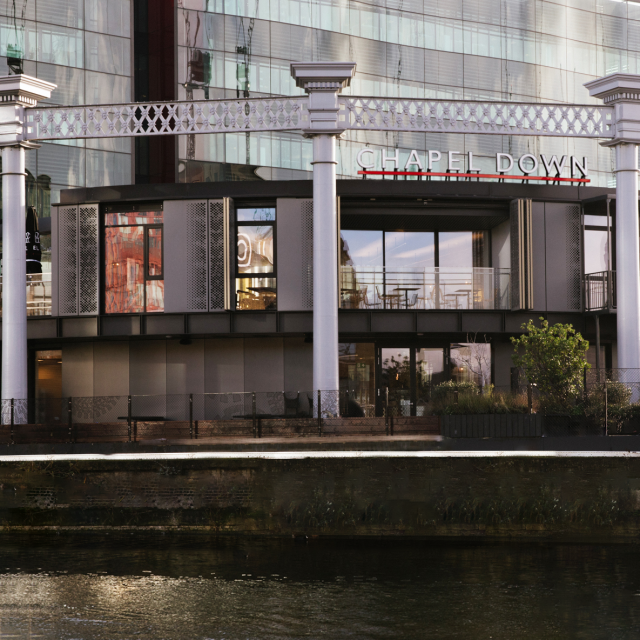 Chapel Down may be known for its wine, but this new bar is all about gin.

The canal-side bar has recently opened, so gin fans should head to King’s Cross to experience Chapel Down’s latest project.

Though the focus is on gin, Chapel Down will also be stocking their own wine and beer, so you can get a taste of everything it has to offer.

The on-site distillery will soon allow gin fans to attend tastings and to even make their own gin, and a restaurant serving seasonal British cuisine will soon open.

The opening comes after Chapel Down’s sales rose by 15% to £5.72 million in the first six months of 2018, compared to £4.98 million for the same period the previous year.

Chapel Down Gin Works is sure to be well-received, following the successful launch of their gin.

As Frazer Thompson, chief executive, said: “We have also been very encouraged by the results of our Chapel Down gin and vodka launch. In a crowded marketplace, we have a distinctive product, beautifully packaged and well priced.

“We have seen success not only in top end London bars and restaurants such as All Bar One, Mr. Foggs and Mark Hix but also in Majestic and more recently, Tesco.’

Chapel Down Gin Works is at Goods Way, Kings Cross, London N1C 4UR.