UK pub group Fuller’s has announced it is banning seasonal classic ‘Last Christmas’ by Wham! From all its pubs this December. 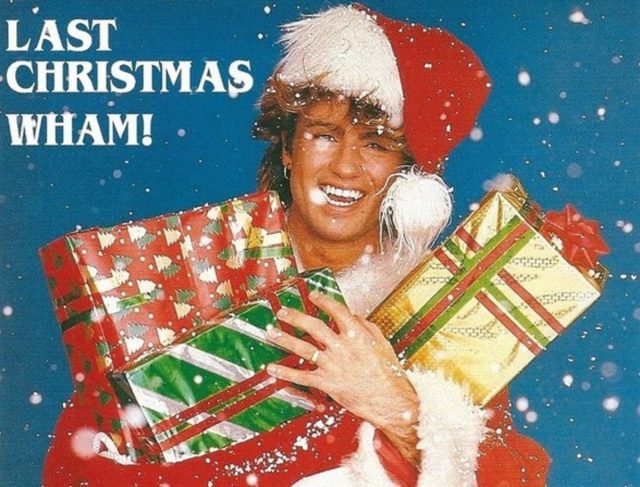 All of the 231 pubs managed directly by the group are enforcing the ban which is in place until midnight on 25th December.

Rather than being a designed to spoil the festive fun, however, the move is designed to aid those playing the ‘Whamageddon’ game launched by Absolute Radio’s Dave Berry.

The game gives listeners the near impossible task of lasting until Christmas Day without hearing the original 1984 version of ‘Last Christmas’ by George Michael – cover versions and remixes don’t count. If you hear the original, you’re out of the game.

Absolute Radio is also a Wham!-free zone until the Christmas Day deadline.

The song, though, is one of the most ubiquitous and popular Christmas songs ever and is a platinum-selling single in the UK with over 1.8 million copies sold.

Jonathon Swaine, managing director of Fuller’s, said: “We’re big fans of Absolute and we want to get behind this. We have removed ‘Last Christmas’ from all our playlists.

“If in the unlikely event that one of our customers hears ‘Last Christmas’ in one of our pubs, we will give them a free drink on the house.”