In news that indicates perennially uncool Italian fizz Lambrusco is now officially hip, American rapper Raekwon has entered the game with his own brand. 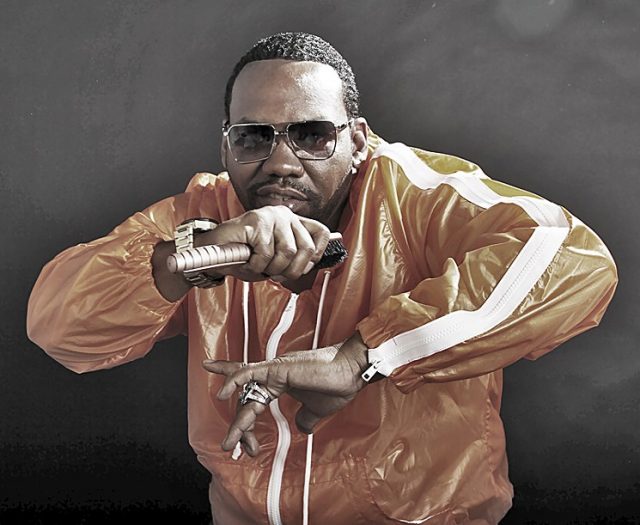 As reported by Wine Spectator, the Wu-Tang Clan rapper has released Licataa Lambrusco in the US, which comes in a pale blue chrome bottle with an archer logo.

The Italian fizz has been made in collaboration with Lambrusco producer Cantine Ceci and launched in New York this month.

Keen to get involved in the production process, Raekwon, real name Corey Woods, flew to Emilia Romagna to help assemble the final blend.

According to the rapper, the sparkler is “velvety with a smooth taste” that is neither too dry or too sweet.

The name is inspired by Licata, a small town in Sicily where a lot of people fled to America from at the turn of the last century.

“In Staten Island, we’re the farthest out from New York City – you have to go across the water. I love the name; it’s relatable,” Raekwon told Wine Spectator.

The rapper told music website HipHopDX.com that he wants Licataa to be an “affordable luxury”.

“What I choose to deliver here is an affordable luxury. Wine gives people a different feeling than liquor. It’s got a grown vibe.

“But I don’t believe you need to go into debt just to get a bottle of wine – I want to reach those people who were with me from the jump, but I still want people to get an authentic experience of the high life,” he said.