Portugal’s 2018 wine harvest will be the lowest of the past two decades, according to estimates by the country’s National Statistics Institute, placing production at 5.2m hectolitres – a drop of around 22% on the previous year. 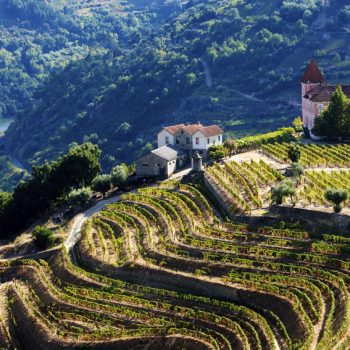 Reduction in yields was blamed on a heatwave in August and heavy rains that interrupted harvesting in October, as well as flash floods and storms in the Douro.

“In vines, the extent of the damage caused by the high temperatures varied, but it has extended to almost all wine regions, and this campaign should be the less productive of the last two decades (5.2 million hectolitres),” the office said on Tuesday.

Almost all Portuguese regions were affected, including the Douro Valley in the north, however the southern region of Alentejo was able to maintain 2017 output levels, according to Reuters.

It contrasts a general rise in harvest volumes across Europe, which has seen volumes bounce back to more normal levels following a difficult 2017, which saw frosts, heatwaves and drought result in one of the smallest harvests in decades.

The International Organization of Vine and Wine said last month that global output rose over 13% to a preliminary 279 million hectolitres – one of the largest volumes of the century.

According to the OIV, preliminary data for the 2018 harvest in Portugal is set at 5.3m, slighting higher than the National Statistics Institute, representing a 22% drop compared to the 6.7m hectolitres produced in 2017.

It was the largest drop in production of any major wine producing region, followed by Greece, which saw volumes drop by 15%, South Africa (12%), and Australia (9%). All other key regions saw an increase to their volumes compared with 2017.