Auction house Bonhams has announced it is to close its Michelin-starred restaurant this December. 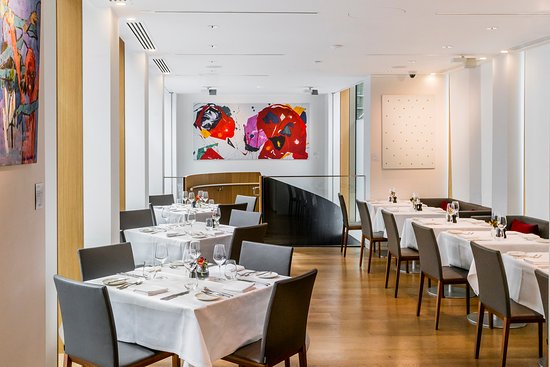 In a statement Bonhams said that the restaurant would close on 21 December 2018 but would remain open for bookings until 19 December, with lunch served Monday-Friday and supper on Fridays.

It continued that this was part of a “restructuring programme” and that the Bonhams Café would continue to operate.

Global chief executive, Matthew Girling, said: “While it is sad to see the restaurant close, our priority is to focus on our core business of auctioneering. I would like to thank Theo Clench, Charlotte Logan-Jones and all the other team members who contributed to the restaurant’s success.”

Bonhams opened its restaurant in 2015 and it saw immediate success thanks to the skill of up-and-coming chef Tom Kemble and an excellent and reasonably priced wine list put together by the wine department’s Richard Harvey MW and which featured everything from Dr Loosen to Screaming Eagle.

There was even corkage at lunchtimes for just £25 a bottle. Such was the strength of the restaurant and its wine offering and service in particular that it was recently ranked fourth best in London by Wine List Confidential.