Bidders at US auction house Hart Davis Hart’s annual Bordeaux-only sale in Chicago spent over US$5 million on Petrus and other top claret last weekend. 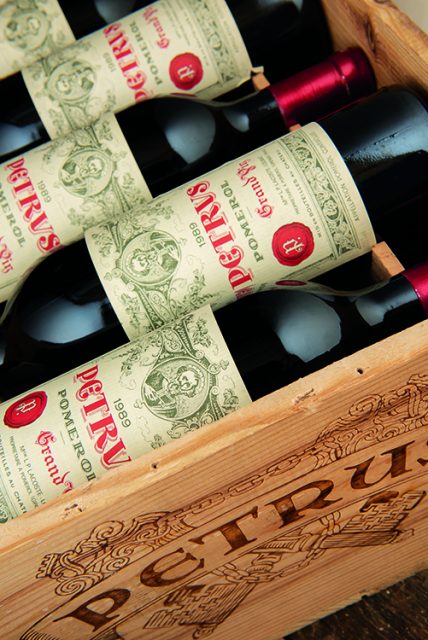 The two-day sale attracted bidders from around the globe and realised US$5.3m in total with 100% of the 1,461 lots being sold, 93% of them above their pre-sale high estimates.

Over 115 Bordeaux châteaux were represented, spanning 94 vintages. Some 60 lots of Petrus dominated the sale with a 12-bottle case of the 1989 being the top lot with a final hammer price of $50,190.

Elsewhere, numerous lots of first growths Lafite, Mouton Rothschild, Margaux and Latour combined for $2.1m of the final total and if broken down by vintage, wines bearing the years 1982, 2000 and 1989 combined for $1.7m.

The sale brings HDH’s tally for this year to $56.5m, maintaining its position as the leading wine auctioneer in the US.