Facial recognition software for alcohol sales, which removes the need for staff-approved age verification checks, is to be trialled in UK supermarkets for the first time, after waiting for age approval has been identified as one of the top frustrations for shoppers. 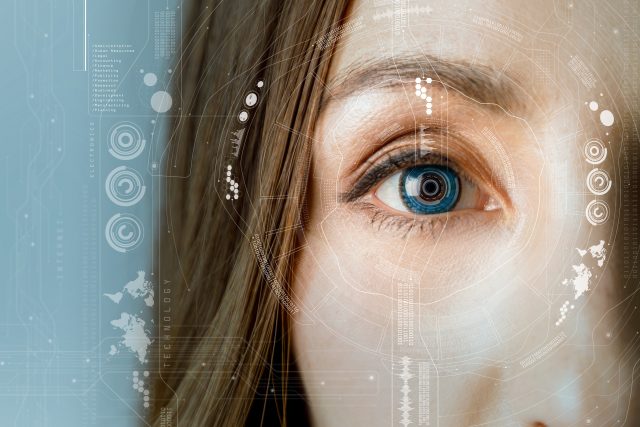 The software has been developed by British start-up Yoti and is being integrated into self-service tills supplied by NCR, a US company which supplies a number of major supermarkets in the UK.

The new tills will be equipped with a camera to scan the customer’s face to determine their age when purchasing restricted products such as alcohol and cigarettes.

The possibility of trialling the system was first announced in November last year, but The Telegraph reports that it has now been given the go-ahead, with a pilot scheme due to be in place by the end of this year. If successful, the initiative could be rolled out across more stores in 2019.

Last year, Yoti said that two supermarkets had received permission to test the system, but it did not reveal which ones.

According to The Telegraph, unlike Yoti’s facial recognition app, customers do not need to register their identity in advance, while the tills will not be able to store images of users.

Existing Yoti clients can also use its app at the new tills. The app works by linking a selfie of the user with a photo-ID such as a driving licence or passport. Yoti staff then verify the documents and make sure that the selfie image and photo-ID match.

Robin Tombs, chief executive of Yoti, told The Telegraph: “Waiting for age approval at self-checkouts is a source of frustration for many shoppers, who just want to get home as quickly as possible.

“Our integration with NCR delivers a frictionless and innovative way for customers to prove their age in seconds. It’s a simple process that helps retailers meet the requirements of regulators worldwide”.

NCR tills are currently used by retailers including Tesco, Sainsbury’s, Marks & Spencer, Boots and WHSmith. It has been reported, however, that Sainsbury’s will not be trialling the software.