Vineyards in the Dordogne invest in bats to protect crops

Following a study, published earlier this year, which concluded that certain species of bat hunt grapevine moths, wine producers in the Dordogne are installing bat boxes around their vineyards to encourage the flying mammals to act as a natural ‘pesticide’. 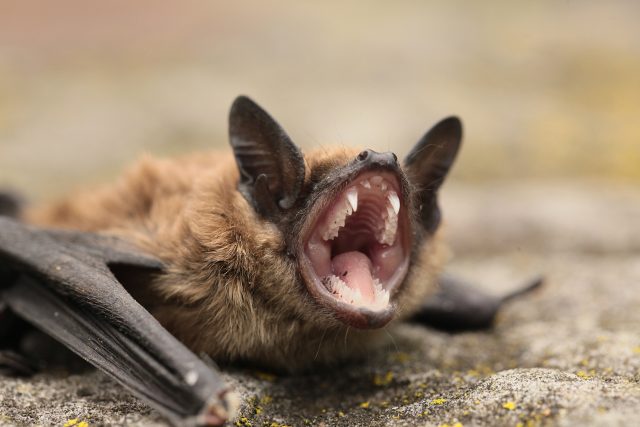 The study, commissioned by the wine industry committee of Bordeaux (CIVB) and carried out by the region’s animal and bird protection league (LPO Aquitaine), along with the consultancy firm Eliomys and the National Institute for Agricultural Research (INRA), found that bats could be used to help control the grapevine moth in vineyards.

In the 23 plots of land studied in the Gironde department, which includes Bordeaux, 19 of the 22 species of bat known to inhabit the area were recorded at least once.

In addition, the study found that certain species of bat increased their hunting activity when they came across the grapevine moth.

In order to ensure that this behaviour was not due to the presence of other insects in addition to the grapevine moths, the study assessed the bats’ diet and analysed their guano (excrement). Grapevine moth DNA formed a large constituent of the bat guano in vine growing areas, even when there were relatively low numbers of the moths reported, the study found.

The study concluded: “For the first time these results formally demonstrate the capacity of bats to feed on grapevine moths and cochylis moths”.

As reported by the Telegraph, wine producers in the Dordogne are installing bat boxes around their vineyards, with local secondary schools also helping with the initiative. Around 20 wine domains are involved in the scheme with tests due to be carried out over the next three years, according to the paper. BatViti, as it is known, was established back in 2016 and has been gathering momentum, particularly in light of the study published earlier this year.

The project is part of the local chamber of agriculture’s endeavour to significantly reduce pesticide usage as part of a two-year project.

Guillaume Barou, vice president of the wine cooperative of Monbazillac, told the Telegraph: “The use of phytosanitary products (grape pesticides) is the last resort for a farmer to fight against a threat placing his harvest in danger. If we can find other solutions before reaching that threshold, even if there are some moths left, that’s perfect”.

In other drinks-related bat news, the lesser long-nosed bat, known for its role in the pollination of the agave plant used in the production of Tequila, was removed from the endangered species list by the U.S. Fish and Wildlife Service earlier this year.

The service credited the efforts of Tequila producers who are “increasingly integrating harvest and cultivation practices” which have thus helped to safeguard the bats. Conservation of the species inspired the bat-friendly Tequila movement which sees a special label on a bottle signify that the agave plant was naturally pollinated.