US fine wine auctioneer Hart Davis Hart has announced that its September sale will be the company’s biggest ever auction, potentially realising US$10-15 million. 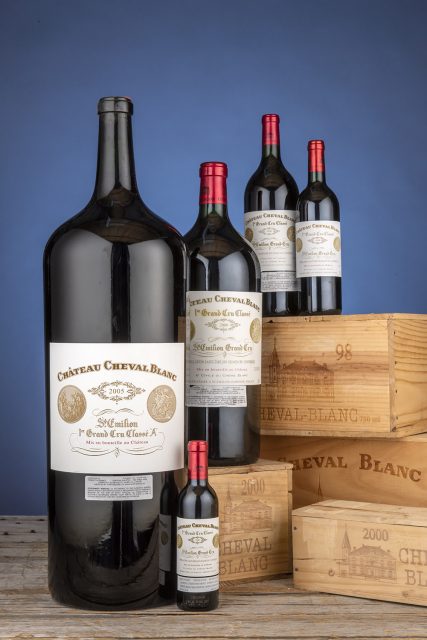 There are two standout collections in the sale, the first largely composed of top Burgundy, the second of blue chip claret.

The Burgundy collection includes libraries of DRC, Leflaive, Ramonet and Rousseau and is estimated to be worth US$2.5-$3.8m.

Over half of the Leroy at the sale is in this collection and includes large amounts of Clos de la Roche, Clos Vougeot, Latricières-Chambertin, Richebourg and Vosne-Romanée.

The Bordeaux collection meanwhile, valued at $2.4-$7m, covers four decades worth of largely first growth wines, many of them in large formats.