The sale of Hollywood heartthrob George Clooney’s Tequila brand Casamigos to drinks giant Diageo last year has made him the highest paid actor of 2018.

As reported by The Times, Clooney made a cool $239 million in the past 12 months, despite not appearing in a single film, beating second place former wrestler Dwayne ‘The Rock’ Johnson, who made $124 million.

Clooney earned more than all top ten actresses combined on Forbes’ annual list. The 57-year-old father of two sold Casamigos, the Tequila brand he co-founded in 2013 with friends Rande Gerber and Mike Meldman, to Diageo for $1 billion last June. 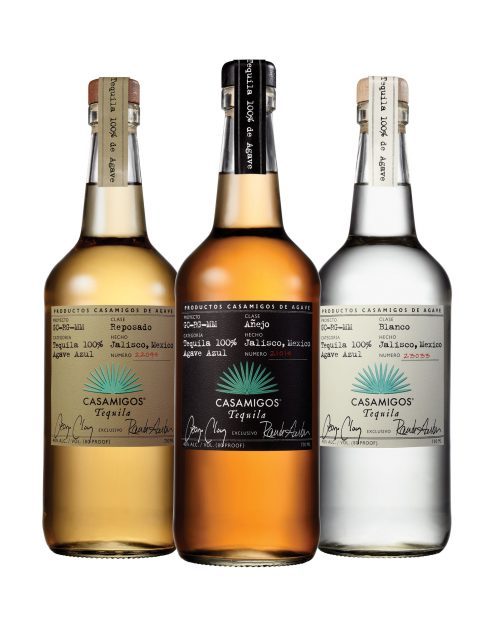 Diageo paid $700 million up front for Casamigos and will pay a further potential $300 million based on its performance over the next decade. “If you asked us four years ago if we had a billion dollar company, I don’t think we would have said yes.

“This reflects Diageo’s belief in our company and our belief in Diageo. But we’re not going anywhere. We’ll still be very much a part of Casamigos. Starting with a shot tonight. Maybe two,” Clooney told CNBC when the deal was announced.

Having started out as a pet project to enjoy with friends and family, over the last five years Casamigos earned the celebrity seal of approval and has become the fastest-growing super premium Tequila brand in the US.

The brand produced 127,000 cases of Tequila last year and in February Clooney added a mezcal made from 100% Espadin agave to the range priced at £44 a bottle.

The Times reports that $233 million of the $239 million Clooney made last year came from the Casamigos sale, with Nespresso adverts adding to his income.

The highest paid actress in 2018 was Manhattan-born Scarlett Johansson, known for starring in Lost in Translation, The Avengers, Girl with a Pearl Earring and Her, who made $40.5 million in the last 12 months.