The 2010 La Capella from Cava producer Juvé & Camps – the fourth vintage of this single-vineyard range – has been released. A Brut Nature Gran Reserva, La Capella is made from 100% Xarel.lo harvested by hand from a 0.7-hectare parcel in the Espiells vineyard in Sant Sadurní d’Anoia, and aged on its lees for 90 months. “Intense notes of peach, apricot and loquat are displayed alongside aromas of brioche, pastries and butter, with a subtle touch of honey.” With age it develops notes of almond and toast. Just 4,000 bottles have been produced. 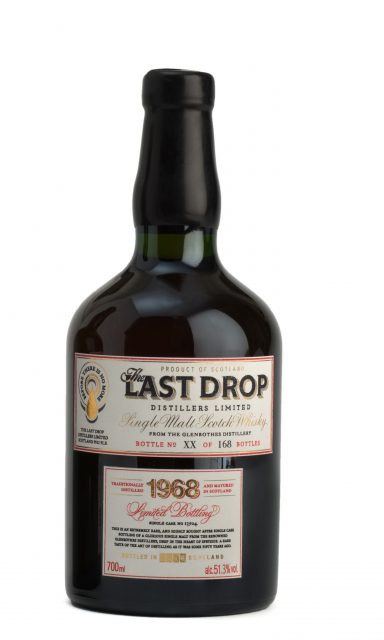 The Last Drop Distillers is launching the 12th limited-edition release in its collection – a Single Malt Glenrothes 1968 – from the celebrated Glenrothes distillery in Speyside. Just two casks of the single malt exist, the first yielding 168 bottles, the second 141. Both casks were filled in 1968 and have remained untouched since being discovered by The Last Drop. Distilled on the same day, both have their own nuanced character, but offer “a superb mouthfeel and a rich, almost syrupy sweetness enlivened with zesty spicy notes and a cooling menthol finish”. 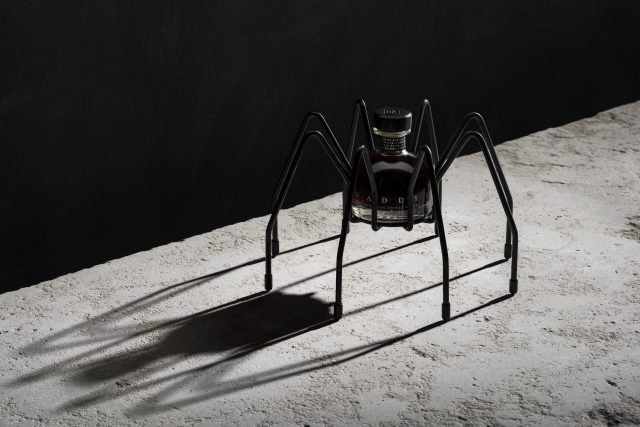 Australia’s d’Arenberg has unveiled a limited-release fortified wine aged for more than 50 years called Daddy Long Legs Extra Rare. Winemaker Chester Osborn set aside 15 barrels of very old fortified wine following his appointment in 1984, which have been left to mature in a solera ever since. Made from a blend of Grenache, Shiraz and Mataro, the average age of the wines in the blend is over half a century, with the solera dating from 1928. Only two barrels remain, with only 50 100ml bottles of Daddy Long Legs available. Its name comes from the shed in which the barrels are housed, which is inhabited by hundreds of daddy long legs spiders.

Champagne Thiénot has released its first ever Blanc de Blancs NV, which also marks a transition for the house, crafted as present cellarmaster Nicolas Uriel took over from the outgoing Laurent Fédou. The pair explained how Chardonnay sourced from d’Avize and Vertus brought a “straight and sharp” character to the cuvée, Villers-Marmery “body and structure”, and Vitryat a “cheerful and delectable” edge. The main vintage used is 2014, with reserve wines from 2013, 2012 and 2010. Aged for four years, Uriel said the cuvée expresses itself “simply and cheerfully”, with notes of lemon and orange blossom on the nose and pastry on the palate. 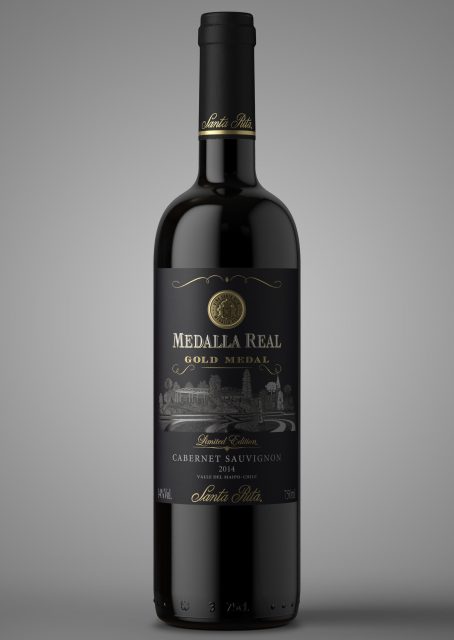 Chile’s Santa Rita has released the 2015 vintage of its Medalla Real Gold Medal – a Cabernet Sauvignon that became the first Chilean wine to win a gold medal at the Wine Olympics in Paris in 1987. The accolade earned Chile global recognition and positioned the Maipo Valley as a quality wine region for Cabernet. “This wine has an intense, deep, dark purple colour,” said winemaker Sebastián Labbé. “The nose is rich and full of dark blue fruit like blueberries, blackberries and dried figs, along with some light spice notes. The medium-bodied palate begins with a sweet attack, tremendous richness and ripe, round tannins.” 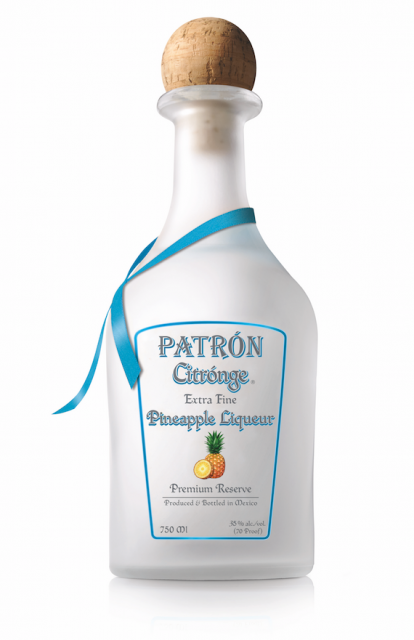 Bacardi-owned Tequila brand Patrón has expanded its Citrónge range of liqueurs with the launch of a pineapple-flavoured expression. Patrón Citrónge Pineapple is a Tequila-based liqueur made with piña miel pineapples from the Mexican state of Veracruz. Lee Applbaum, global chief marketing officer at Patrón Spirits, said: “Pineapple continues to be a hot trend, both in cooking and mixology, and increased interest in innovative and delicious cocktails, particularly in the tiki movement, is further driving momentum of this very flavourful tropical fruit.”

Tonic water producer Fentimans has launched two new expressions – Pink Rhubarb and Oriental Yuzu. Fentimans Rhubarb Tonic is said to combine the “tangy taste” of rhubarb with “candied undertones”, and is recommended for London Dry gin styles, while the Yuzu Oriental Tonic is recommended for contemporary and “new-wave” gins. “With a continued focus on innovation and leading the introduction of new flavours to the category, we have high hopes for this launch, in what has been an outstanding year for Fentimans,” said Andrew Jackson, Fentimans marketing director.

Sherry maker González Byass has released a limited-edition bottle of Tio Pepe made exclusively for the travel retail sector. The packaging is inspired by the artworks of Pop artist Andy Warhol, and will be available in airports in Spain for six months, before being released worldwide later this year. Of the release, Tio Pepe’s international sales director, Diego Talavera, said: “This partnership with Dufry is a great departure for Tio Pepe. Our exclusive Traveller edition of Tio Pepe is another example of this brand’s prominence at the top of the premium Sherry category, and reinforces our commitment to the travel retail sector.”

Joining Mentzendorff’s portfolio this year, Maison Saint’s Aix Rosé 2017 is made from a blend of Syrah, Grenache and Cinsault grown in the Coteaux d’Aix-en-Provence AOP. The 2017 vintage was described as “scorching” by the maison, and was so warm that harvesting began on 4 September. “Despite the fierce conditions, fruit quality was excellent. The berries, though small, were perfectly ripe and full of flavour.” Made by 30% bleeding and 70% direct pressing, and cool fermented, the resulting wine offers notes of watermelon, white flowers and strawberries, and is available in larger formats up to a 15-litre Nebuchadnezzar.

Prosecco producer Canevel, which is 60% owned by Amarone producer Masi, has launched a ‘Black Label’ version of its Valdobbiadene Prosecco Superiore DOCG Brut for the travel retail sector. The release carries a distinctive black label, with the liquid inside made using the Charmat method. Prolonged lees contact and the addition of 10% Chardonnay to the blend, which is made up with 90% Glera, results in a wine with “great elegance and vivacity”. Canevel Black Label will make its debut at Norway’s Oslo-Gardermoen international airport, where Masi is already a recognised brand.