Spanish police have taken apart a counterfeiting ring that has been making fake versions of some of Spain’s leading wines including Pingus and Vega Sicilia. 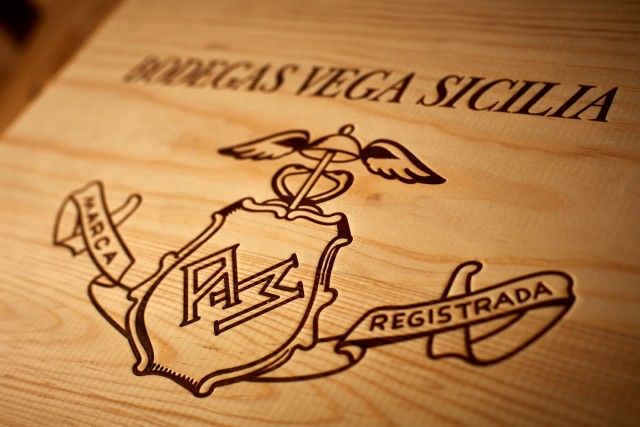 The Civil Guard have arrested four people and charged four others in connection with the fraud across the cities of La Coruña, Madrid and Malaga.

All those detained have been charged with belonging to a criminal organisation, crimes against industrial property, against public health, fraud and money laundering.

According to local media reports, the counterfeiters workshop was in the Galician town of Cerceda. Thought to have been operating since 2014 they bought wine costing about €19 a bottle and then repackaged it as Pingus and Vega Sicilia which allowed them to sell the wine on for as much as €1,900 a bottle.

Labels known to have been counterfeited include Pingus 2004 and 2006 and its second wine, Flor de Pingus, as well as Vega Sicilia’s ‘Unico’.

Sales were carried out on e-commerce platforms and through online auctions as well as in a restaurant owned by the gang in La Coruña.

It is not known how many bottles may have been faked but it is thought to be in excess of 1,500 for Pingus and even more for Vega Sicilia.

The quality of the counterfeiting was remarked on as being extremely high.

Although a Danish customer had apparently returned bottles to Vega Sicilia with remarks they were fake, the crimes came to the attention of police through another Dane, Peter Sisseck, the owner of Pingus.

At a press conference, Colonel Diego Pérez de los Cobos, the commander of the Madrid Civil Guard, and the head of the computer crimes team, lieutenant Abel Marín, explained that the winery had grown suspicious of some offers it had seen online regarding its wines and alerted them to the possibility of fraudulent activity.

As well as the arrests, police seized over 1,600 labels of Pingus, 2,000 of Vega Sicilia ‘Unico’, stamps to create other labels and corks and wooden cases.

Although France is often the country most associated with high end fakes, with counterfeiters targeting the sought after and expensive labels of Bordeaux and Burgundy, a 2016 report by the EU’s Intellectual Property Office noted that in fact it was Spain that was the EU country that suffered most from the counterfeiting of wine and other alcoholic beverages, with producers losing an estimated €263 million a year to fakes.