A contestant on a BBC reality show about starting a new life on a farm Tuscany has just secured a wholesaler’s license for a wine importing business with a focus on sustainability. 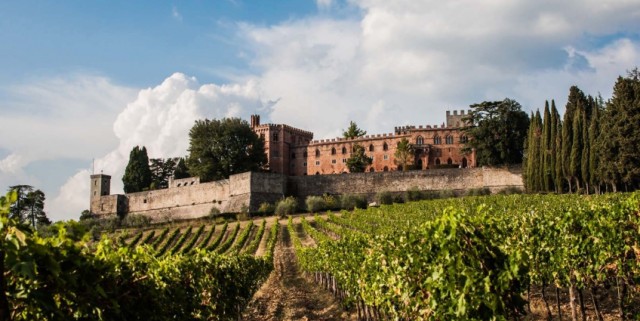 Founder and director Rob Seddon, who appeared on BBC 2’s Second Chance Summer, has launched Jackson & Seddon, a UK-based importer which deals in organic and low-intervention wines produced in Italy.

The news comes as sales of organic wines have consistently risen in the UK in recent years. Sales were up 22% at the end of 2017, compared with less than 3% growth in non-organic for the same period, according to Nielsen.

Seddon told the drinks business he had the idea for the business in 2013, but it wasn’t until he joined the reality show last year that he decided to turn it into a reality.

“While in Tuscany I realised that Jackson & Seddon could actually be an idea again,” he said.

“I came up with the concept of crowdfunding the business and giving people the opportunity to pre-order small run, organic wines of outstanding quality. Which was a huge success, we smashed our target and had some spare change left over.”

The farms are largely run by families with skills and knowledge passed down from generations before, which Seddon said is one of the aspects of the wineries’ he most admires.

“Many do not have the budget for marketing or produce enough wine to interest the big importers. By supporting them and introducing them into the U.K market, we are supporting their passion and helping them in turn to follow their dreams.