Bottega has launched a new Prosecco bar in Oman 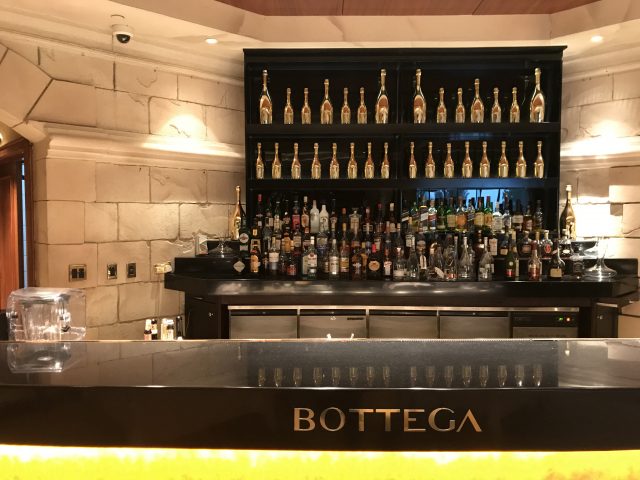 The bar, which will serve fizz from the drinks giant’s Prosecco and spirits range, aims to recreate the “ambiance of a typical Venetian “bacaro” bar,” which will company a menu of Italian dishes.

Managing director Sandro Bottega said: “At Bottega we advocate the importance of a healthy lifestyle, which is innate in the Mediterranean diet. We believe in the pairing of food and drink, which is why we have partnered with a restaurant that only serves fresh and natural recipes made using high quality food of Italian provenance.

“We thought of introducing a new and unique experience that could convey an Italian touch and spread the ritual of wine drinking to global destination hubs”.

Bottega has bolstered its on-trade presence in recent years. The first Bottega Prosecco Bar opened on Cinderella cruise ship — part of the Swedish group Viking — in January 2014. The format was later expanded, with Bottega opening a bar in the Intercontinental Hotel in Abu Dhabi in early 2015, followed by another site in in Birmingham’s Genting hotel.

In 2018, Bottega Prosecco Bars opened in Birmingham Airport and Belluno railway station in Italy, as well as a Bottega Lounge in Seoul, South Korea.