Britain’s biggest supermarket Tesco reported its strongest growth in seven years, thanks to price cuts and a multi-billion pound takeover of wholesaler Booker. 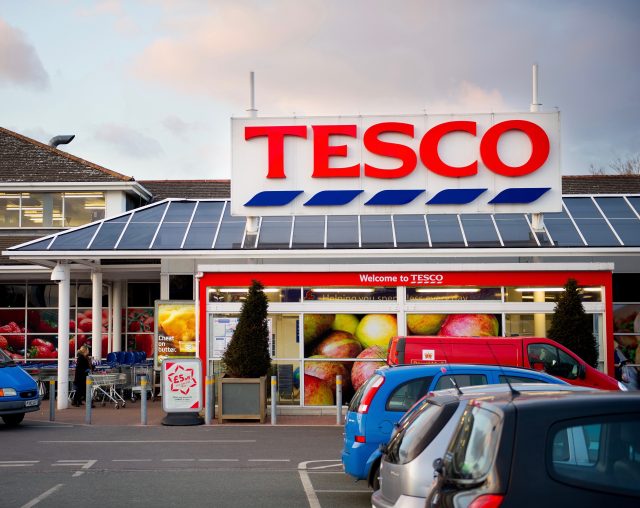 Wholesaler Booker, which Tesco bought last year in a takeover worth £3.7 billion, also reported strong sales growth with a rise of just over 14%.

Dave Lewis, Tesco’s CEO, said that the grocery giant had cut prices by up to 7% since 2015, contributing to a further £300m of sales in the UK alone.

Tesco’s price cuts come as the big Four retailer has tried to cement its position as the UK’s most influential retailer and fight off competition from discount grocers Lidl and Aldi.

“Our growth plan is on the track we set for it,” he told the Guardian. “We are beginning to realise the growth potential of the merger [with Booker].”

Freddie Lait, CIO and founder of Latitude Investment Management and a Tesco shareholder, said that there are also “a number of additional growth drivers which could help double margins over the next few years.”

“There has been significant progress towards accessing new growth opportunities with supplier partners. Synergies such as this will drive margin expansion in the future.”