Low-to-no ABV: How to sell low alcohol wine, according to these producers

With more low-and-no ABV drinks on the market than ever before, wine producers have told us what they’re doing to change the drink’s unpalatable reputation. 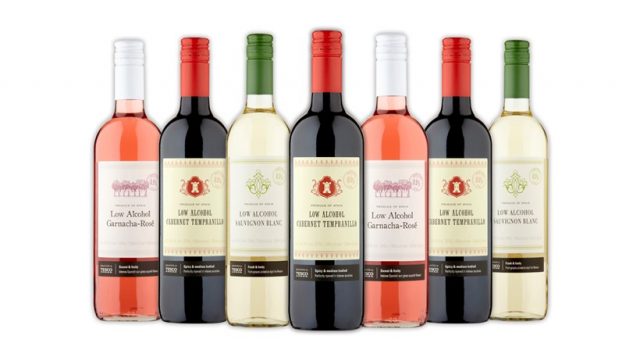 Sobriety is the new black. More than 3 million people in the UK took part in Dry January this year, an government-backed campaign which sees consumers ditch drinking at the start of the year to detox their bodies and bank accounts after December’s festivities.

But the low-and-no movement is not just for post-Christmas. The rate of decline in global alcohol consumption is accelerating, according to a 2017 report from market researcher IWSR, with the global market for alcoholic drinks shrinking by 1.3% in 2016, compared with an average rate of 0.3% in the previous five years.

Drinks giant Diaego stepped up its investment in the market in 2016, when it took a minority stake in non-alcoholic spirits brand Seedlip.

“We do need to recognise there are consumers who want an alcohol free option,” Julian Dyer of wine producer Australian Vintage, which owns wine label McGuigan, told the drinks business.

While recent figures from Kantar Worldpanel show that non-alcoholic beer sales rose by 19% between 2016 and 2017, low-and no wines were struggling to keep apace.

“Because of the threat from beers and spirits,” he said, “we’re having to raise our game.”

In the past, low alcohol wines have suffered from an image problem, largely the result of products which didn’t match up to consumer expectations.

A 2015 study by Wine Intelligence looked into the reasons why drinkers might swap out their usual bottle of choice for something with a low ABV. While over a third were interested in the health benefits of alcohol-free wine, just 3% said they wanted people to see them drinking it.

Speaking to db at last year’s show, Cochrane admitted that the no- and low alcohol category was “heinous”, commenting that tasting a large range in one sitting was “a pretty woeful experience”, and although there were “a couple of very good ones”, they were in the minority.

But technology has come a long way, and now, winemakers believe their de-alcoholised, 0.5% ABV offerings are good enough for consumers to make the switch. 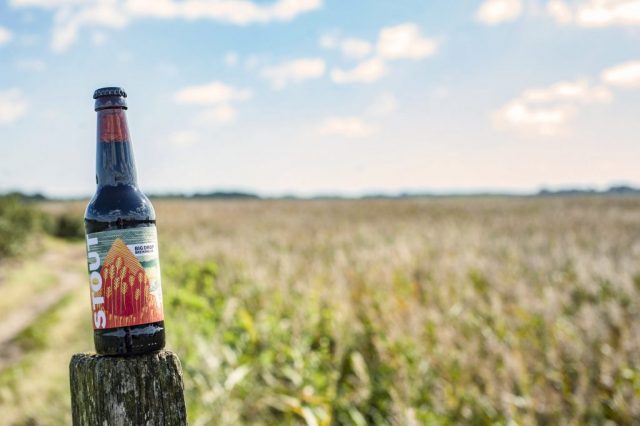 This has begun to change in the alcohol sector, but particularly when it comes to beer. The craft movement has been a positive influence on sales, according to Cochrane, thanks in part to the distinctive packaging the industry is known for.

“Beer brands have done really well with their branding” he said. Two microbreweries dedicated to producing only lighter serves — Big Drop and Small Beer — have recently launched selling their low and lower-alcohol beers to a growing crowd of enthusiasts who are tired of a market flooded with 6% IPAs and imperial stouts.

Meanwhile, other brands, such as Adnams, have taken a different approach. The Suffolk-based brewery recently launched a 0.5% ABV beer under the same label as its successful Ghost Ship pale ale. This, Dyer said, demonstrates that the company considers its low alcohol offering to be of a comparable quality.

We’re doing this under McGuigan banner because they’re known for their quality,” he said. “Low alcohol will only survive if consumers don’t have to compromise on their preferred brands.” 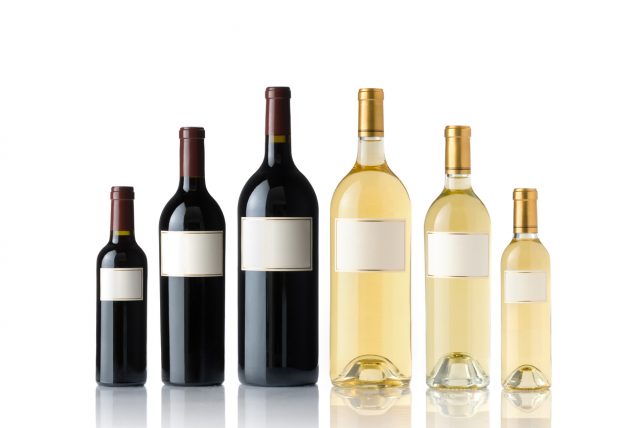 Whether you’re considering the on-trade, your bottle formats are a crucial factor, Cochrane said.

Felix Solis has recently secured a partnership with Greene King to stock its one of its new non-alcoholic wines in 187ml format. This, he said, is the ideal format for the on-trade.

“Say you’re out in a group, and there’s a designated driver. If the table is ordering a bottle of wine, that’s where we come in.” Offering individual servings, he adds, allows non-drinkers to seamlessly blend in with their less sober companions while cutting down on their consumption. “It’s filling that gap in the market for a sociable sober drink.” The non-alcoholic market may be growing, but it’s still small beer compared to the industry as a whole. A bar might struggle to shift an entire bottle of low-ABV wine before it is undrinkable, so individual servings are the optimal size.